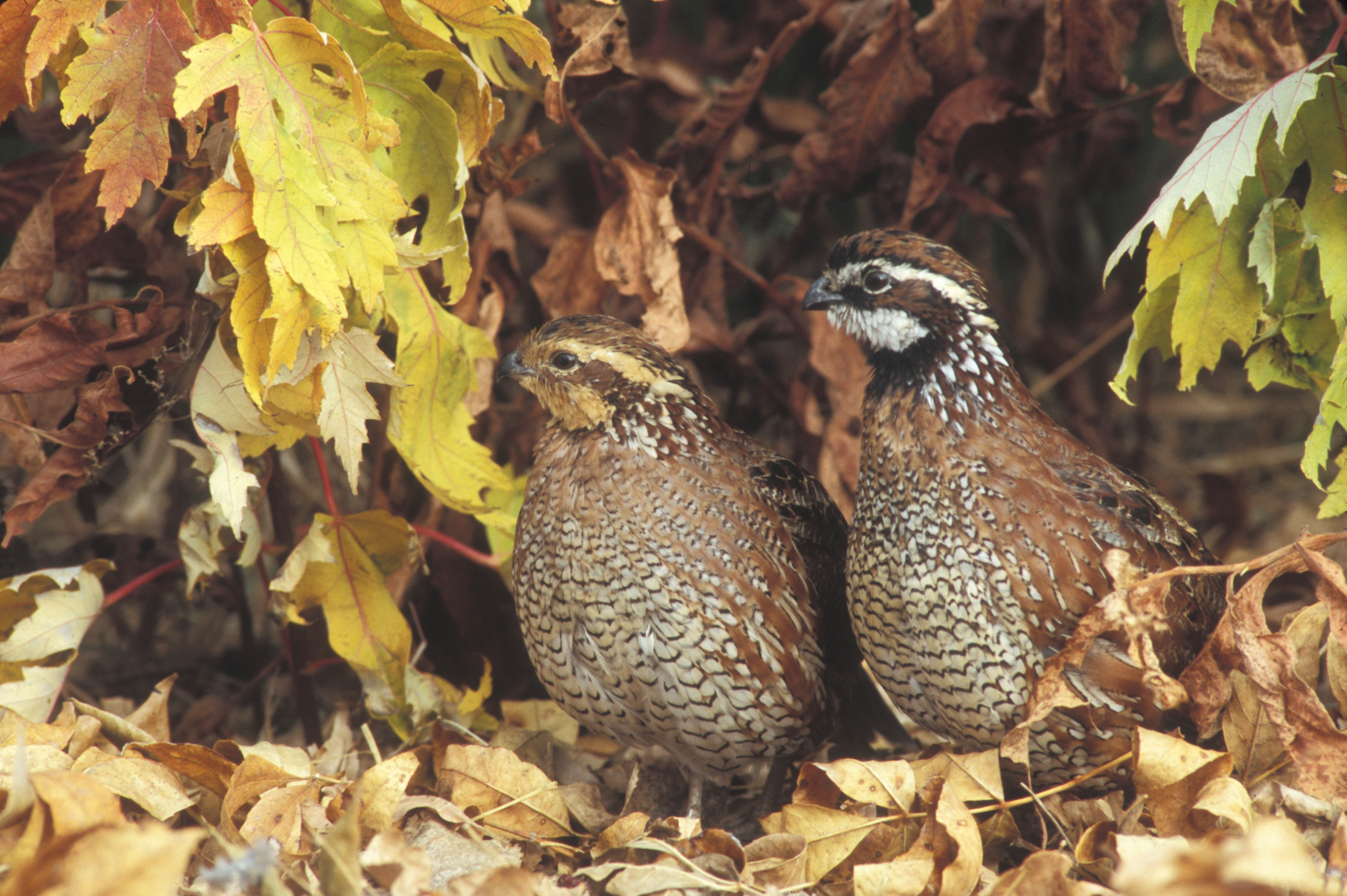 Once prolific in Arkansas, the quail population has declined since the 1960s. Photo courtesy of Quail Forever

While turkeys and ducks are the focus for many Arkansans this time of year, another bird is deserving of attention: quail.

After decades in decline, Arkansas’ quail population is staging a comeback, thanks to several conservation agencies and the participation of public and private landowners — including the Electric Cooperatives of Arkansas — seeking to bring back the northern bobwhite.

“Quail populations, not just in Arkansas but across the northern bobwhite range, have been declining pretty rapidly since the 1960s,” says Clint Johnson, quail program director for the Arkansas Game and Fish Commission. “It’s very possible that those populations have been declining since at least 1900 … and that is due to large-scale land use changes, landscape changes.”

According to the AGFC’s Strategic Northern Bobwhite Management Plan, revised in 2020, Arkansas once was teeming with quail and not by accident. Noted explorers and early naturalists Henry Rowe Schoolcraft and Thomas Nuttall both described the Arkansas landscape as ideal quail habitat, composed of mature woodlands and savannas offering a well-developed array of native grasses and low shrubby cover.

“We should absolutely have quail in every region of the state,” says Ryan Diener, state coordinator for Quail Forever in Arkansas. “A lot of the state of Arkansas looks vastly different than it did even 50 years ago. For example, a lot of the Ozarks would have been much more open with grasses and wildflowers growing in a parklike setting of trees than what we see today. As a result, the Ozarks probably had some of the best quail numbers in the state.”

The case for improving bobwhite habitat, besides the obvious payoff of strengthening and preserving a species against further decline, is multifaceted. Quail hunting is prized among outdoor sportsmen and women (Arkansas’ 2022-2023 quail season runs from Nov. 1 to Feb. 5). Increased coveys mean more quarry and therefore more eco-tourism dollars entering the state. Birders and ordinary landowners also like the ambiance quail create with their distinctive calls and lovely appearance.

According to Quail Forever, “The name ‘bobwhite’ derives from its characteristic whistling call. Males have a white throat and brow stripe bordered by black compared to brown-colored females.” 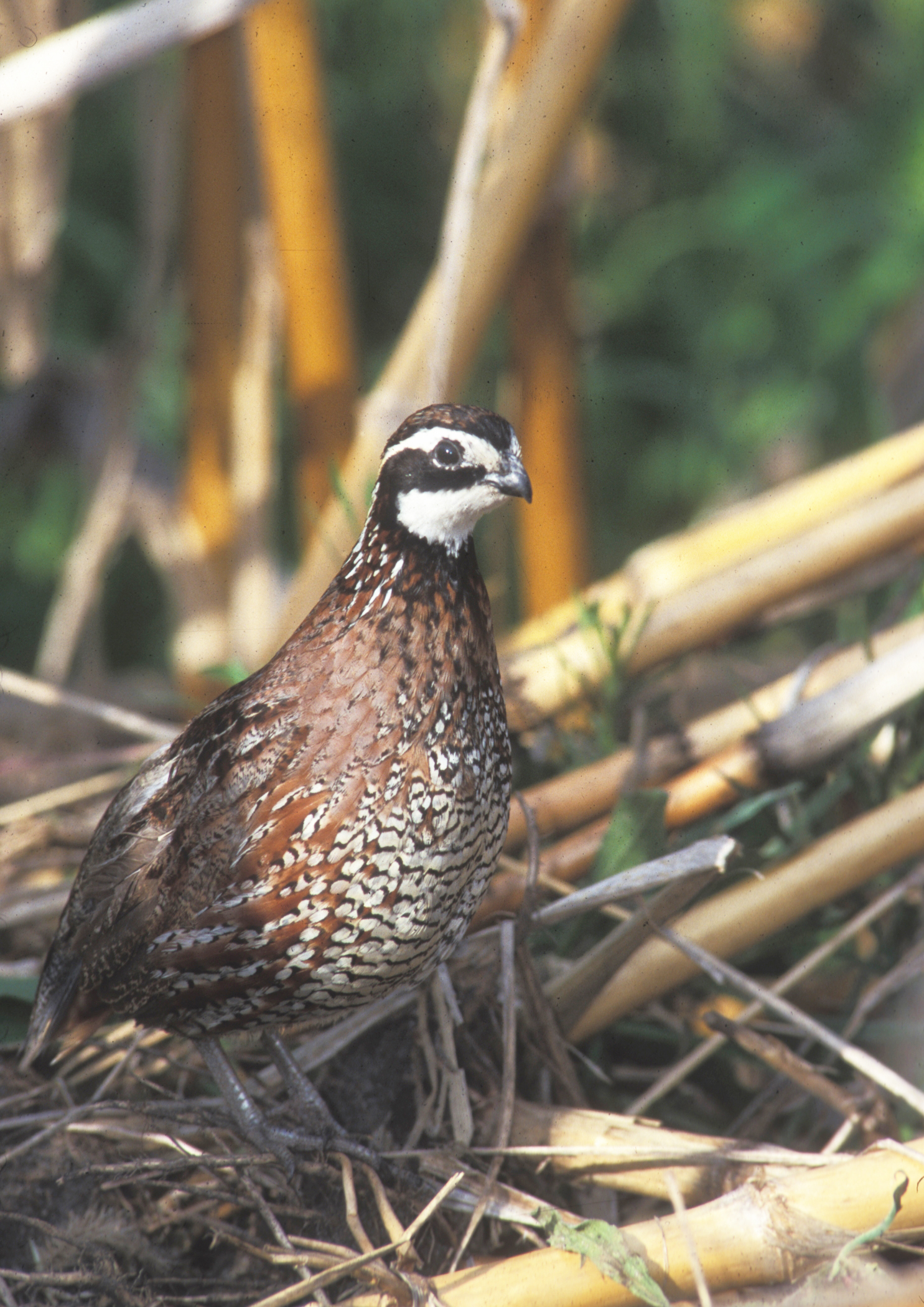 The decline of habitat — and its resuscitation — follows a delicately balanced natural equation of ecosystems that sometimes veers into the counterintuitive. Decades of reforestation, praised roundly by ecologists, for example, have eaten up the savanna and prairie ground the birds favor. Another mitigating factor that runs contrary to most thinking has been reduction in grasslands fires, which, to a homeowner or farmer, is seen as a threat to crops and property. Not so for the prairie ecosystem, Johnson says.

“Quail habitat, grassland plant communities, are fire-dependent ecosystems,” he says. “The trees that are there, the grasses and wildflowers are all dependent on fire. … The plant species that shouldn’t be there can’t put up with fire in the way upland or grassland species do.”

“The quail are what you’d call a boom-and-bust species,” says Jonathan Young, field projects manager for Audubon Delta. “Their life strategy is to produce quickly — lot of eggs, lot of birds. So, when things are good, they recover quite quickly in areas. But when things are bad, they also can decline quite quickly. It’s all about coming over where we are in the bell curve of the habitat.”

Conservationists have sounded the alarm over quail for decades but coordinated responses to the problem are relatively recent. Over the past several years, AGFC and various groups have redoubled their efforts to make sections of public and private land more conducive to quail habitat.

“We’ve got over 100 Wildlife Management Areas (WMAs), and a lot of the ones we chose for quail focal areas were some of our smaller WMAs, under 5,000 acres,” Johnson says. “We decided they were big enough to do quail management on a landscape that is conducive to the private land around it.”

On the private side, multiple initiatives exist to show landowners how to improve the habitat on their property to support coveys.

Young says, “I run a program called the Native Agriculture To InVigorate Ecosystems, or the NATIVE project. We work with the state to go out onto our designated natural areas that have been preserved, places we know have never seen the plow, and collect some of the grasses and wildflowers off these places. We then work with farmers to produce those seeds in row crops.” 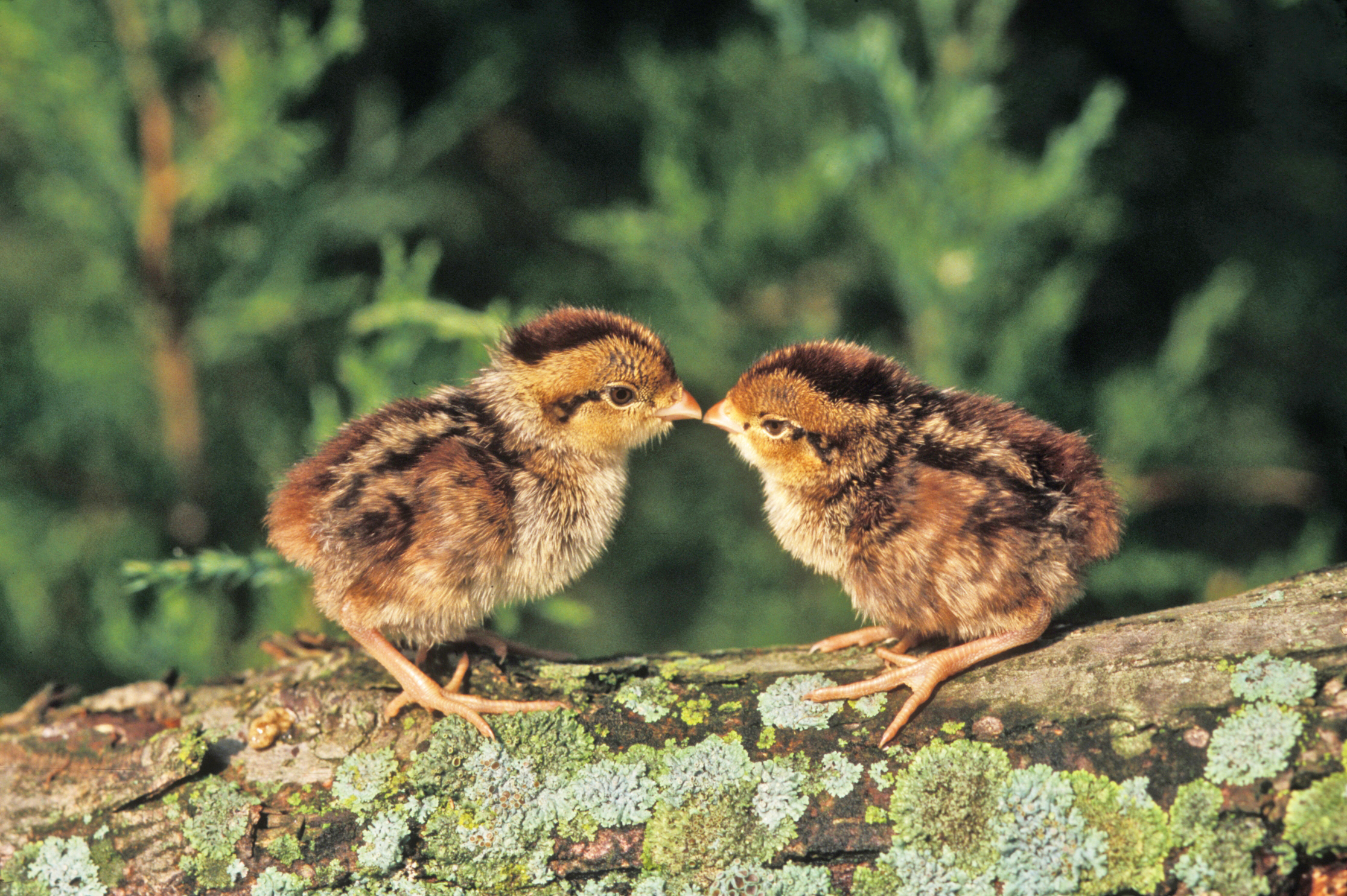 In ideal conditions, a female quail can produce up to 30 offspring per year. Photo courtesy of Quail Forever

While very early in the process of arresting and reversing decades of decline, all signs are pointing in the right direction.

Johnson notes quail are prodigious, with a single female able to produce 30 offspring a year under ideal conditions, and on smaller patches of ground than other bird species. This bodes well for the future, as long as deliberate attention is paid to improving habitat.

“We’re not going to turn things around overnight, but what we can do is we can make some healthy pockets of quail out there,” he says. “There’s a lot of species over that time frame that we’ve lost. Fortunately, there’s some things about quail population biology that makes them receptive to being restored.”

Read more about what the Electric Cooperatives of Arkansas are doing to help the quail population, click here.