They say a bird in the hand is worth two in the bush.

But organizers of the international Great Backyard Bird Count, held each February, would disagree. To them, all bird sightings represent valuable information.

The Great Backyard Bird Count, taking place Feb. 17-20 this year, invites people all over the world to keep their eagle eyes open (and ears too — hearing birds also counts!) and keep records of the birds in their surroundings.

The project was started in 1998 by the Cornell Lab of Ornithology and the National Audubon Society as “the first online citizen-science project to collect data on wild birds and to display results in near real time,” according to the official website, birdcount.org. The initiative grew when Birds Canada joined in 2009 and spread its wings as a global project in 2013 when it was integrated into the eBird program (eBird.org).

Explains Pat Leonard of the Cornell Lab of Ornithology, “It’s four days in February; usually it falls on President’s Day weekend in the United States, from the Friday to the following Monday. And it’s basically what we like to call a snapshot of what’s going on with the birds at that time. … As you compare year to year, you can see how much things have changed.”

She continues, “The birds are everywhere, so no scientist or group of scientists could survey them all. That’s why we need people to act as our eyes and ears and monitor the birds where they live. And as more and more people watch birds and then report what they see, the better grip we can get on what is actually going on with them.”

And February is an ideal time to do that for several reasons, Leonard explains. “Well, for one thing, there are no leaves on the trees in places that have deciduous forests, so you can actually see them a bit better. And particularly relating to migrating birds, we want to catch them before they start migrating back, so we have a picture of what’s going on at that time of year, when everybody’s set; they’re staying put where they are for the moment. Birds are always flying around going different places, yet they’re basically pretty stable at that point.”

Taking part in the Great Backyard Bird Count won’t swallow up too much time or energy.

Says Leonard, “It’s not that hard to do. It can be a fun family thing to do; you can just stay at home and watch out your window and look at your feeders and the trees, or go anywhere there might be birds.”

So, what does it take to be a citizen scientist? Nothing cuckoo. Only two things are required: a few minutes and free online account at eBird.org or the eBird mobile app. The Great Backyard Bird Count asks participants to spend a minimum of 15 minutes in a location where birds appear (like one of Arkansas’ state parks; some participate in the Bird Count in more formal ways) and submit their findings. 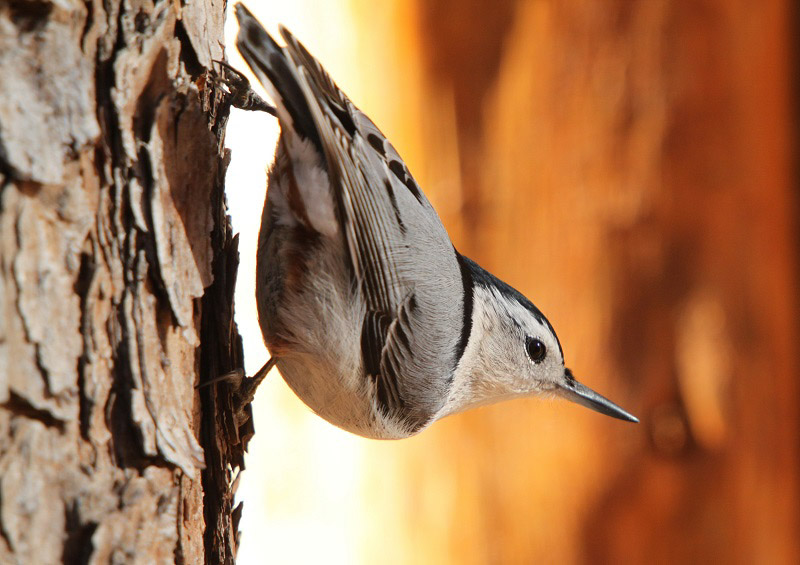 Don’t know the difference between, say, a red-bellied woodpecker, red-headed woodpecker, downy woodpecker, hairy woodpecker or pileated woodpecker? Consider downloading another free app, the Merlin Bird ID by the Cornell Lab, which helps birdwatchers identify feathered friends by asking a few key questions. The app can also narrow down the list of possibilities from a participant’s photos and sound recordings.

Birds of a feather

The growing Great Backyard Bird Count, which celebrated its 25th event last year, certainly has its ducks in a row.

“It is worldwide, and we have a huge participation from all over the world, especially from places like India and Columbia,” Leonard says. “The first year they started it, the internet was really new, and they wanted to see if people would report birds this way — over this new thing called the internet. And they did; 13,000 of them did that first year, which at the time seemed huge. … Now we’re up to 300,000 plus checklists, which are the lists of birds that people submit.”

And plenty of those lists come from The Natural State.

Karen Rowe, a certified wildlife biologist and the nongame bird program leader for the Arkansas Game and Fish Commission (AGFC), says her agency is involved in the Bird Count, as the sponsor of eBird Arkansas (ebird.org/ar/home). eBird Arkansas is the website where Arkansas birders can enter their Bird Count data and lists, find statistics, read articles, discover resources and share and admire photos.

When asked how many species of birds we have in Arkansas, Rowe explains the answer is a bit of a wild goose chase.

“It depends how you count them,” she says. “Because we have year-round residents, and we have species that just winter here. We have species that just stop over on their way north or south. Then we have neotropical migrants that nest here in Arkansas but winter in South America. And then we’ve got vagrants that show up here every once in a while, and people get excited.

“If you want to be generous, we have just a little over 400 species, and that would include everybody.”

Rowe says such bird counts (the state hosts its own at times) help pinpoint trends in the health of the bird population — and perhaps our population.“

It takes 10 years to get a basic idea of how they’re doing, so we need annually collected data over time in order to determine if we are having issues,” she says. “And if there are issues in the bird population, that’s an indication to us that there are greater issues that will impact us negatively. So, we need to identify the causes of those declines or changes and identify what’s causing them and how to fix them.”

The ornithology community can’t do it “owl” by themselves, and that’s where the public comes in — by flocking together and engaging in the February initiative. 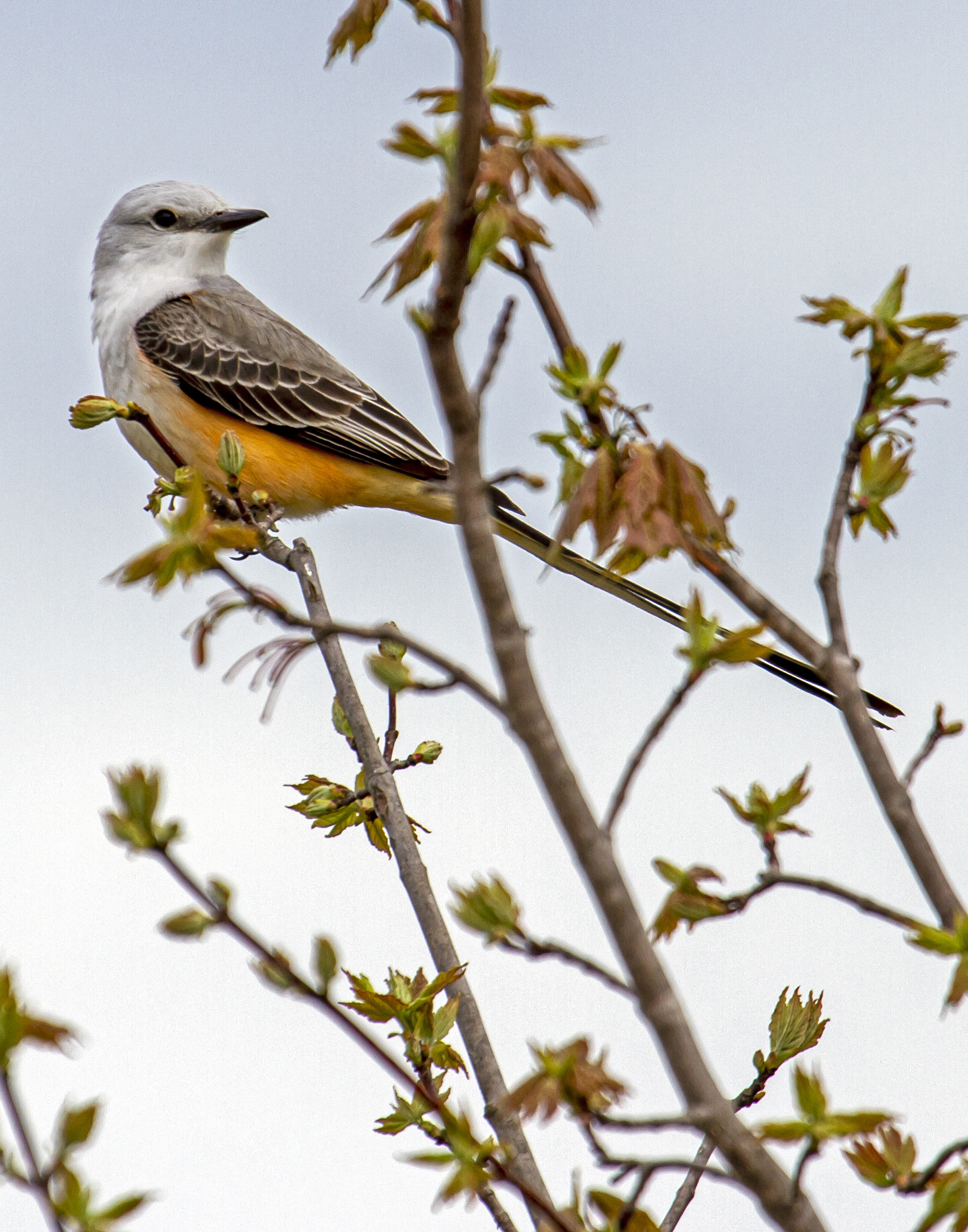 “You serving as a citizen scientist, providing us with your data, helps us look at those trends,” Rowe says. “The more data we collect, the better the quality of the data becomes. Having hundreds of thousands of birds is a lot better than just counting 1,000 birds.

“So, you can justify spending your time watching birds for the Great Backyard Bird Count because you’re collecting data as a scientist, and that’s a very honorable and necessary thing to do.”

How to participate in the 2023 Great Backyard Bird Count 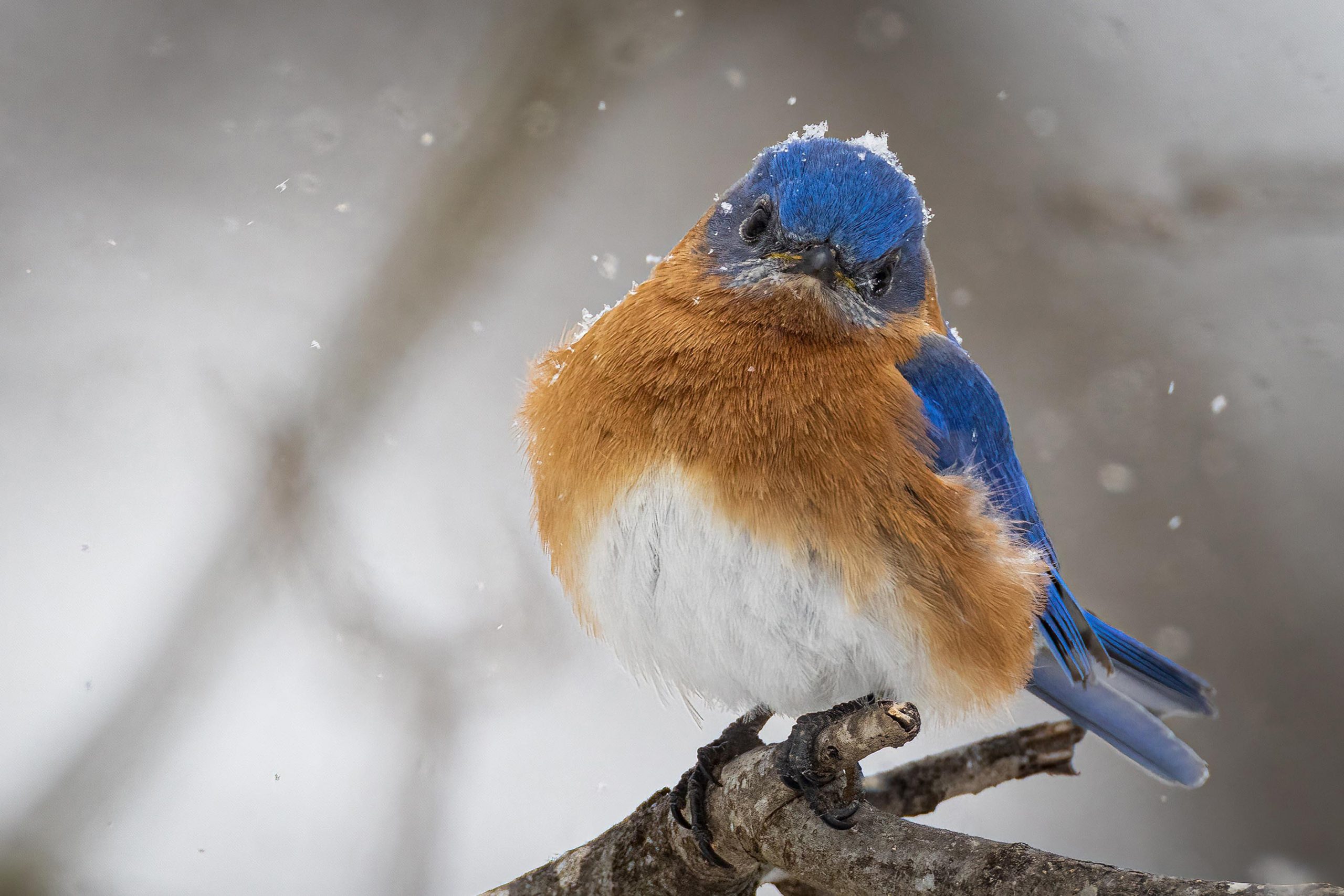 Step one:  Decide where you will watch birds.

Step four:  Feel proud as a peacock. You are a citizen scientist, and that’s certainly something to get goose bumps and crow about!

The beautiful bird photos for this story were submitted by Arkansas Living readers for our 2023 Photo Contest.