While at the conference, more than 100 co-op leaders from Arkansas took the opportunity to discuss issues of importance with members of Congress and their staffs.

“It is important that our congressional delegation in Washington hear from us and understand the issues we face as we strive to provide reliable and affordable power and help foster a strong rural economy,” said Kirkley Thomas, vice president of governmental affairs for Arkansas Electric Cooperatives, Inc., (AECI).

Thomas thanked U.S. Sens. John Boozman and Tom Cotton, U.S. Reps. Rick Crawford, French Hill, Steve Womack and Bruce Westerman, as well as members of their staff, for the time and hospitality while the Arkansas group was in the nation’s capital. 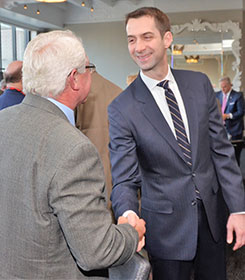 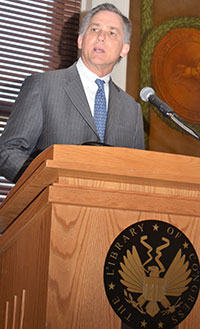 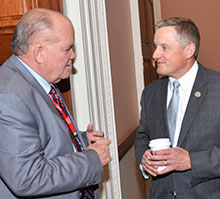 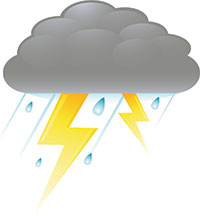 Lightning strikes the United States about 25 million times a year, killing an average of 47 people with hundreds more severely injured, according to the National Weather Service. Here are some things you need to know to stay safe when lightning strikes: