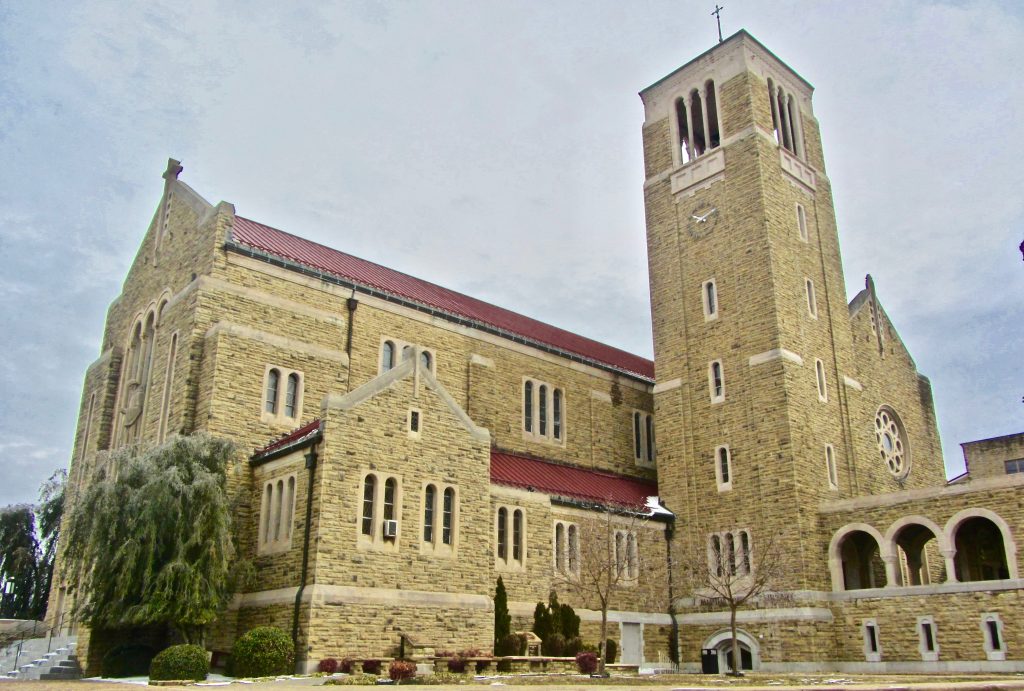 One of Arkansas’ most sublime settings will welcome a throng of visitors for Easter. They’ll be exploring a religious enclave that has sustained its sacred and secular missions through varied challenges since 1878 in a bucolic Logan County setting.

Subiaco, the state’s only Benedictine abbey, survives at a time when the calling to serve in Roman Catholic orders has diminished in the United States and elsewhere. The abbey’s 34 monks are determined to carry on, with visitors of various faiths or none at all playing a role, both social and financial, in that aim.

“There are mutual benefits from welcoming guests,” says Father Jerome Kodell, a former abbot and current archivist at Subiaco. “For the monks, it brings us into contact with wonderful people from different backgrounds, different walks of life, different faiths. It keeps us from staying bottled up in ourselves.

“What we hope for our visitors is a sense of welcome in a place of peace and beauty — with no entrance exam, no pressure on them. It gives them a chance to ‘come away and rest awhile,’ as Jesus did for his disciples. The Rule of St. Benedict instructs monks to receive all guests at Christ without exception.”

Father Jerome reports that during the week leading up to Easter (April 17), “We usually have a full complement of overnight guests on retreat in a spirit of fellowship. There is a festive gathering at our Coury House visitor center after the Easter Vigil that Saturday night. We also have many day-trip visitors on Easter weekend.” 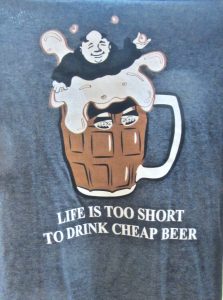 Subiaco Abbey received media attention early in 2019 when it opened Country Monks Brewery down a hill from its main buildings. Other abbey-made products for sale include the perennially popular peanut brittle as well as hot sauce and an array of woodwork souvenirs.

Some souvenirs on sale at the brewery and Coury House’s gift shop confirm that Benedictines have a sense of humor.

One T-shirt pattern has fun with a pun. The robed monk’s printed comment: “Brewing beer is just our habit.”

The abbey’s peanut brittle, made under the supervision of Father Richard Walz, has been a bestseller for many years. He also oversees the production of Monk Sauce, the fiery mix of habanero peppers now prepared by Brother Ambrose Fryer. 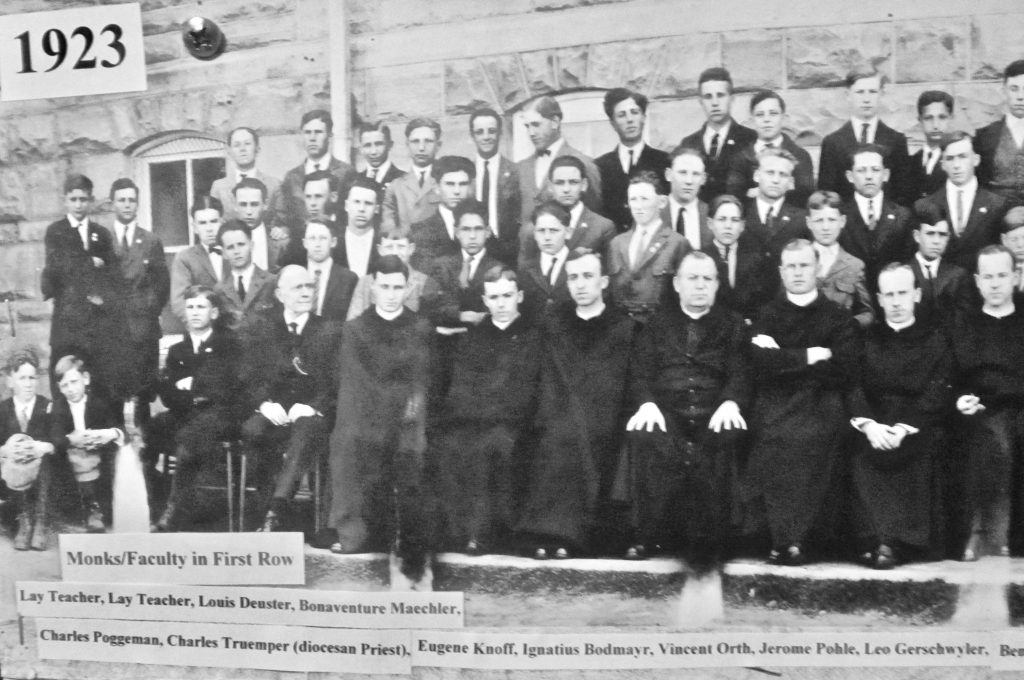 A photograph from 99 years ago shows Subiaco Academy’s teaching brothers and their students.

Subiaco visitors doing a self-guided tour learn from a brochure that the Benedictines’ 1,800 acres also house Subiaco Academy, a boarding and day school enrolling 145 boys, some from overseas.

Subiaco is the namesake of the Italian town where St. Benedict began his monastic life early in the sixth century as a hermit in a cave. The first Arkansas Benedictines arrived in1878 as an offshoot of St. Meinrad Archabbey in Indiana and the Abbey Maria Einsiedeln in Switzerland.

Visitors begin the mapped walking tour at the handsome sandstone church, a modified Romanesque design that was modeled on the Cathedral of St. Francis of Assisi in Italy. The building’s 182 stained-glass windows, some telling the story of St. Benedict and his sister, St. Scholastica, were made in Germany. The 125-foot campanile is graced by four bells named for Saints Cecelia, Gertrude, Mechtilde and Hildegard.

Perhaps the most striking interior feature is the high altar. Its four columns, 18 feet high, support a canopy and cross of wood covered by gold leaf. The body of Christ on the cross is carved from olive wood and overlaid with silver.

Behind the altar are facing rows of choir stalls, where the monks gather five times each day to recite the Divine Office, an official set of prayers. A single window in the apse portrays Our Lady of Einsiedeln, the monastery’s patroness.

On the right aisle, a door leads to the abbey’s inner courtyard, a cloister adorned with a statue of St. Benedict at its center. One side of the cloister, framed by a white porch, is part of the original 1902 monastery.

The monks’ living quarters on the second and third floors are private, but visitors are allowed to enter the ground floor on the courtyard’s east side. Along a hallway, they pass photographs of all Subiaco’s deceased monks since the abbey was founded.

A sense of the Benedictines’ daily lives emerges at the end of the hall in the refectory. The tables in this dining room were built of solid oak without nails in the abbey’s woodworking shop.

On the far wall hangs the Subiaco foundation crucifix, brought to Arkansas in 1878. As Father Jerome points out, the cross symbolizes the steadfastness that has enabled Subiaco to sustain its missions for 144 years in the face of sometimes daunting obstacles and ongoing cultural change.