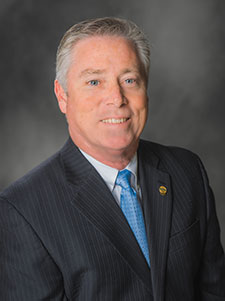 Conine previously served as the CEO of Petit Jean Electric Cooperative in Clinton.

The boards of directors of AECC and AECI have launched a nationwide search for the next president and chief executive officer.