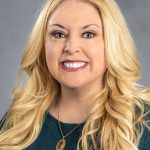 This Christmas, Madelynn Moffett of Pocahontas has a lot of “raisins” to smile. More than 10,000 of them.

The fifth grader recently won a national contest by Sun-Maid, earning her a seat on their Board of Imagination and a $5,000 scholarship.

She also won another $5,000, not to mention a year’s worth of raisins, for her school, M.D. Williams Intermediate School. Madelynn’s mom, Sherrill, explains: “They had almost 1,000 pounds delivered. They call it a ‘bottomless locker.’ If the raisin supply dwindles, a call is made, and they send another pallet.” 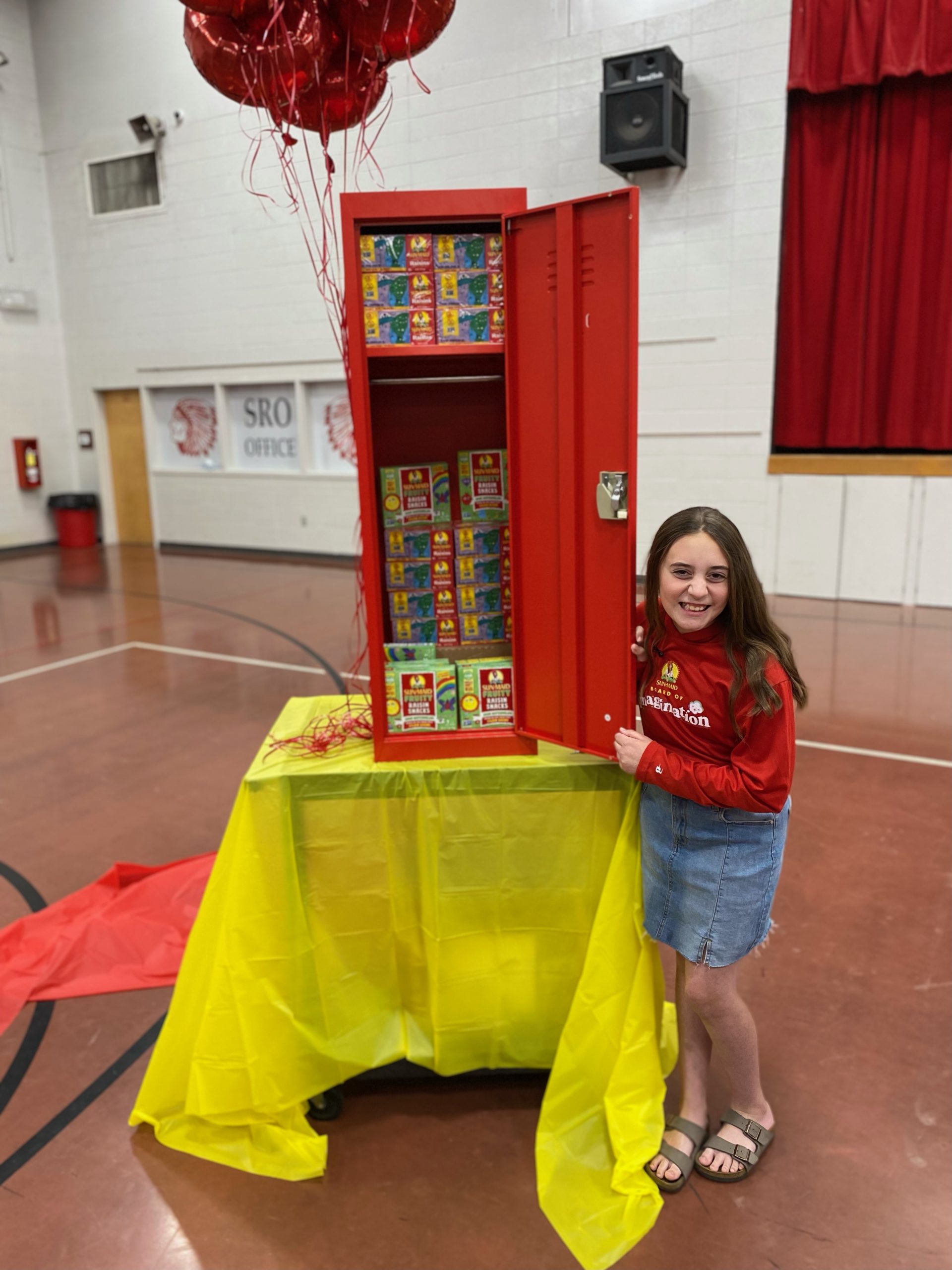 To win, Madelynn submitted an essay and a video, and rallied for votes with a social media campaign.

Sherrill says she is grateful for her community’s outpouring of support: “Small-town Arkansas really showed out!”

Madelynn is also interested in science, and she got a say as to how the school will spend its $5,000. At least part will go toward STEM education and bringing a traveling museum/planetarium to the school.

In addition, Madelynn enjoys theater and can be seen this month on stage in the Greene County Fine Arts Council’s production of “Irving Berlin’s White Christmas” from Dec. 15 to 18 at the Collins Theatre in Paragould.

As a member of the Board of Imagination, Madelynn got to travel to Sun-Maid’s California plant and attend a philanthropic event in North Carolina. She’ll participate in online meetings with the other five members from around the country, serving as a youth adviser. Her group already made one impactful decision: donating money to Alex’s Lemonade Stand Foundation for childhood cancer research. And taste-testing is an expected part of the gig.

It’s clear Madelynn’s perfect for the job when she’s asked her favorite type of raisins. She says excitedly, “The Sour Watermelon ones! I think they’re really good!”

Speaking of fruit, I enjoyed a very sweet day in Huntsville, where the Kauffman family makes Anna Mary’s Gourmet Nut Cakes (don’t call them fruitcakes!) by hand the old-fashioned way.

And speaking of old-fashioned, our Christmas cover story is not only a trip to Historic Washington State Park, it’s a trip back in time.

To your family from the Arkansas Living family, merry Christmas!

Jennifer Christman Cia is the Editor of Arkansas Living.