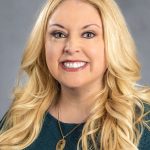 They’re the official foods of summer.

At the Electric Cooperatives of Arkansas, there’s another food we fondly associate with this season: cereal.

Since 2012, the cooperatives have participated in the THV11 Summer Cereal Drive to benefit the Arkansas Foodbank. The drive, held from late May to early July, is an effort to collect nonperishable breakfast items — cereal, breakfast bars, etc. — so that families in need also can partake of the most important meal of the day. 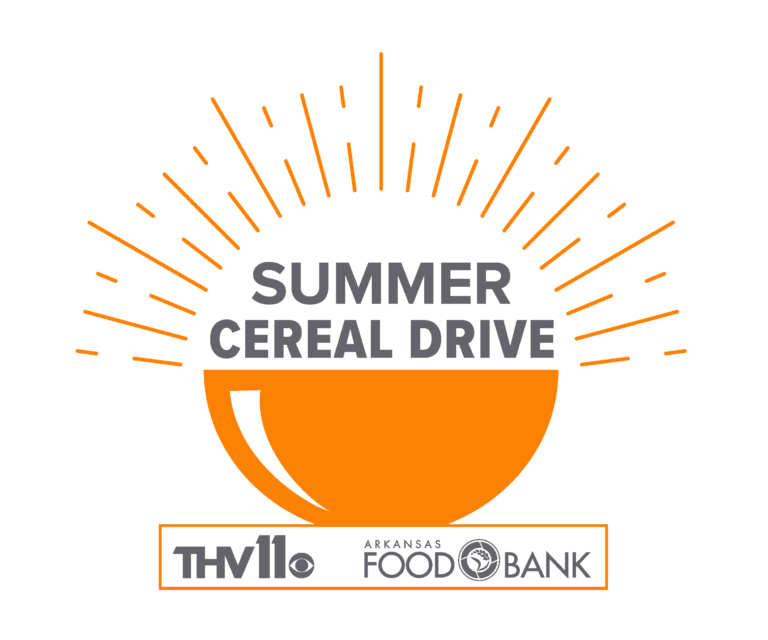 “While many of us look forward to summer, 1 in 4 children in our state face increased levels of food insecurity as schools close classrooms and kitchens during summer break,” according to the website of the Arkansas Foodbank (arkansasfoodbank.org), the largest hunger relief organization in the state.

Some other sobering Arkansas Foodbank statistics:

And numbers like these resonate with cooperative employees. After all, says, Sarah Littleton, human resources generalist and a member of the Summer Cereal Drive Committee, “As a cooperative, we serve some of the most disadvantaged areas of the state, many of whom rely on the Arkansas Foodbank network.”

Employees of Arkansas Electric Cooperatives, Inc. (AECI), Arkansas Electric Cooperative Corporation (AECC) and several of the state’s 17 electric distribution cooperatives give to the Cereal Drive in various ways. They might make payroll deductions ($1 is equal to one box of cereal), purchase items from silent auctions, participate in virtual runs/walks/bike rides or even pay to witness their supervisors have pies shoved in their faces.

We’ll keep you Post-ed (get it? That’s a cereal brand!) on how we do this year. In the meantime, feel free to check our progress on our team fundraising page.

Jennifer Christman Cia is the Editor of Arkansas Living.