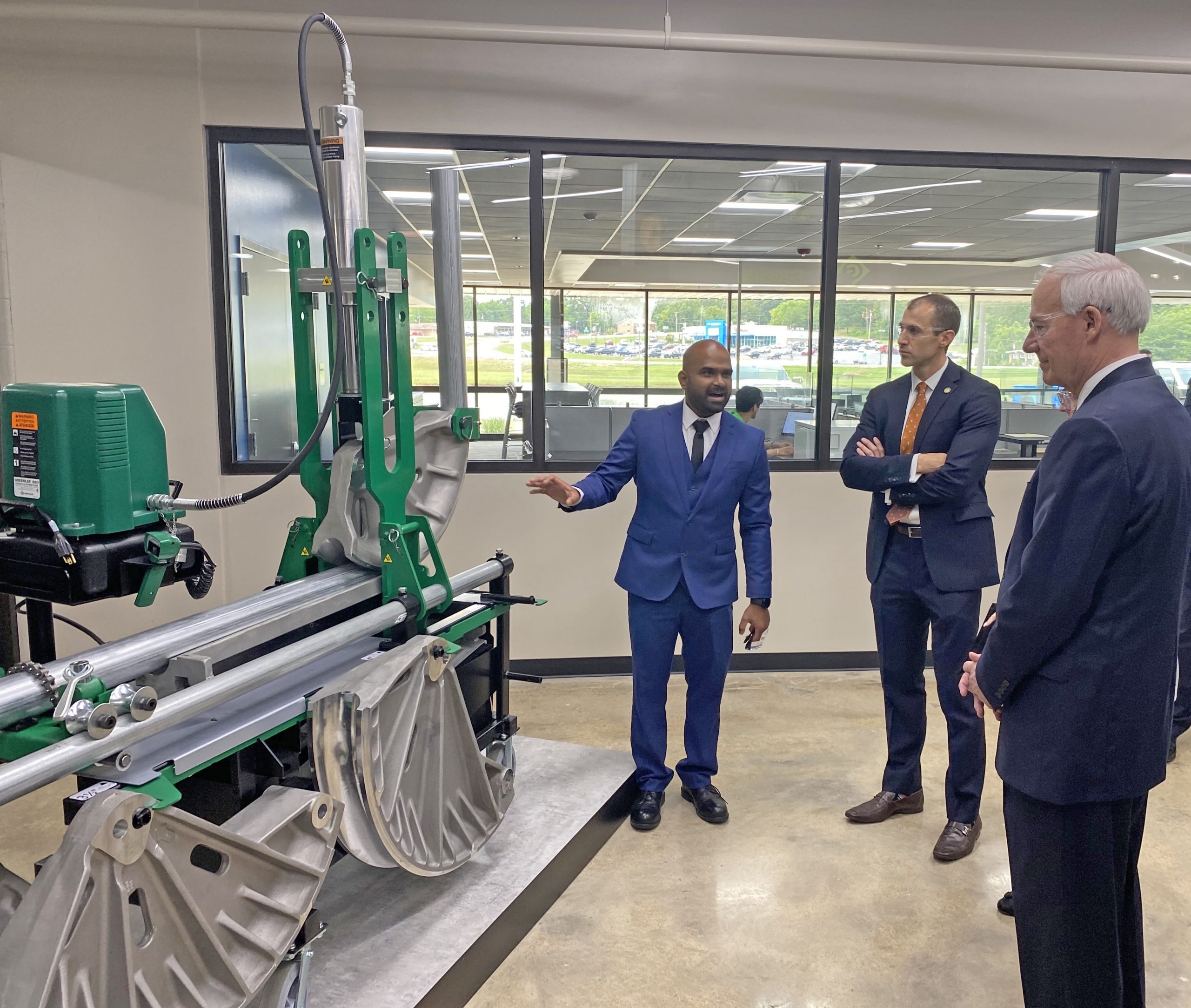 Joined by Arkansas state, local and cooperative officials, Emerson recently celebrated the opening of its 277,000-square-foot manufacturing facility in Ash Flat, in the service territory of North Arkansas Electric Cooperative.

Emerson has made a $35 million investment to transform an existing underutilized industrial structure into a modern manufacturing plant for its professional tools business, with a primary focus on producing Greenlee specialty tools and related products for electrical tradespeople across North America.

Emerson, based in Missouri, has more than 150 employees working at the Ash Flat facility and plans to expand operations, creating up to 285 total jobs at the site over the next four years.

“Emerson has honored Arkansas by returning to the state and selecting Ash Flat for its expansion and new facility,” said Gov. Asa Hutchinson. “With our state’s dedicated workforce and low costs of doing business, Emerson is proof that Arkansas has the tools in place to take new and expanding companies into their next phases of growth.”