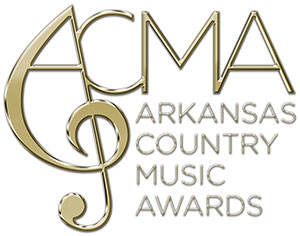 The Arkansas Country Music Awards have been a long time coming, but when the idea formed in producer and founder Nathan Hunnicutt’s head one night while he sat at his computer, he got started on them right away.

“I have experience working with these kinds of awards shows in several other states,” the Rose Bud native said, “but one night it just popped in my head, ‘What’s going on in the Arkansas country music scene? Do we even have awards? When I saw we didn’t, it just boomed. I got started that night.”

He quickly drew Arkansas country music journalist Charles Haymes to the project, and they got to work putting on a show. They launched arkansascountrymusic.com, where in November the public began submitting nominations in 27 categories. The categories range from Grammy-like awards such as Entertainer of the Year and Song of the Year, to instrumentalist awards like Drummer of the Year and nuts-and-bolts industry support awards like Venue of the Year and Promoter of the Year. Bluegrass and inspirational music awards are also in the mix. Nominees, Hunnicutt said, are not required to be Arkansas natives: “If you’re here and you’re contributing to the music in this state, you can be part of this.”

Then it was time to get the public involved.

“It took a while to get the word out and build up momentum, but once we had over 12,000 nominations submitted by the public, we started calculating finalists,” Hunnicutt said. A committee then verified that the top vote-getters met eligibility requirements. In March the official nominees were announced, and public voting on the winners started March 17. More than 88,000 votes poured in, Hunnicutt said.

“There’s definitely excitement about the awards — I think Arkansas was ready for us to do something like this,” he said. 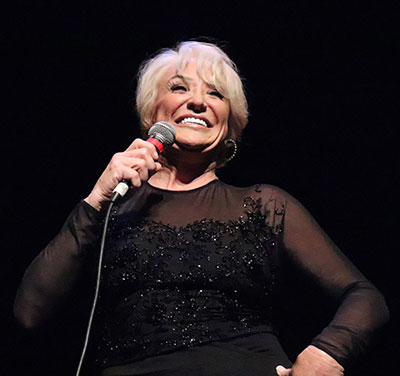 The show, which took place June 4 at the University of Arkansas at Little Rock, was a red-carpet event that also included 20 performances and five Lifetime Achievement Award presentations. In true awards show fashion, the winners were announced live, with the exception of the five previously announced Lifetime Achievement Award recipients: Johnny Cash, Glen Campbell, Ed Bruce, The Browns and Wayne Raney.

This inaugural awards show is just the beginning, Hunnicutt said, noting that they are already looking for a larger venue for 2019. He and Haymes are working with an attorney to set up the Arkansas Country Music Association, which will continue to promote and develop the state’s country music industry. He said they are planning to hold monthly association meetings, open to the public, and that they have ideas for a number of projects to promote Arkansas country music and musicians.

“The cool thing is how many people already are connecting to each other now just because of the first awards,” he noted. “We’ve heard of venues that are booking nominees they didn’t know about before, and musicians collaborating who met for the first time at the awards show. So many people have told us they had no idea there was such a deep scene here. But it’s definitely here, no doubt. It’s just about getting the word out and making those connections happen.”