Price of unleaded gas could be Christmas present 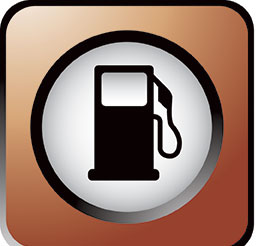 The price at the pump could turn out to be an early Christmas present for motorists.

The Energy Information Administration (EIA) projects that the price of regular unleaded gas at the pump will average less than $2 a gallon nationally in December — about $1.92.

That would be a drop from $2.04 a gallon in December 2015 and mark the first sub-$2 a gallon gas in any December in eight years, EIA said Sept. 7 in its “Short-Term Energy Outlook.”

The decline in motor fuel prices is virtually across the board in the United States. EIA said only the West Coast, which has tighter emissions standards, will see regular unleaded average more than $2 a gallon in the fourth quarter of 2016.

The Gulf Coast will be the lowest at $1.73 a gallon for the fourth quarter, EIA added.

“Inventory builds are expected to continue into early 2017, and then consistent inventory draws are forecast to begin in June 2017,” the agency said. 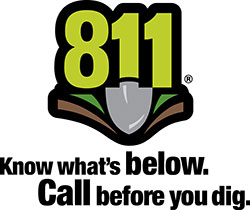 If any of your fall projects require digging –– such as planting trees or shrubs, or setting posts –– remember to dial 811 first.

Underground utilities, such as buried gas, water and electric lines, can be a shovel thrust away from turning a fall project into a disaster.

Play it safe by dialing 811 to find out where utility lines run on your property. Your call will be routed to a local “one call” center. Tell the operator where you’re planning to dig and what type of work you will be doing, and affected local utilities will be notified.

In a few days, a locator will arrive to designate the approximate location of any underground lines, pipes and cables. These areas will be marked with flags or paint so you’ll know what’s below. Then the safe digging can begin. 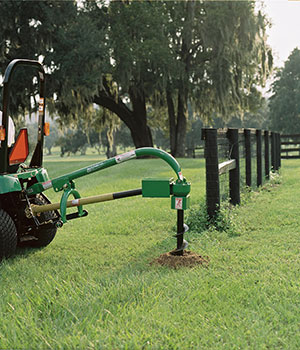 Although many homeowners tackling do-it-yourself digging projects are aware of “Call Before You Dig” services, the majority doesn’t take advantage of the service. A national survey showed that only 50 percent of homeowners called to have their lines marked before starting digging projects, according to the Common Ground Alliance (CGA), a federally mandated group of underground utility and damage prevention industry professionals. CGA data also show that an underground utility line is damaged every six minutes in the U.S. because someone decided to dig without first dialing 811.

Even simple tasks like installing a new mailbox post can damage utility lines, which can disrupt service to an entire neighborhood, harm diggers and potentially result in fines and repair costs.

Never assume the location or depth of underground utility lines. There’s no need: the 811 service is free, prevents the inconvenience of having utilities interrupted and can help you avoid serious injury. For more information about local services, visit www.call811.com.

“Parents should educate kids on the true phantoms of the night while trick-or-treating,” said Dr. Steven Frick, a pediatric orthopedic surgeon and spokesman for the American Academy of Orthopaedic Surgeons (AAOS).

“They aren’t ghosts and goblins. Instead, they’ll need to watch out for aggressive neighborhood dogs, vehicles on the road, poorly lit houses, uneven terrain and be prepared for what to do during these situations,” he said in an AAOS news release.

Between 2007 and 2014, Halloween was the holiday with the fifth highest number of emergency department visits by children 18 and younger. The highest injury rates — nearly 29 percent — were among children younger than 5 and those ages 10 to 14, the AAOS said.

Head injuries accounted for nearly 18 percent of injuries suffered by children and teens on Halloween, according to the surgeons’ group.

Children should be supervised by an adult and instructed to walk on sidewalks. They should never cut across yards or driveways. They should obey all traffic signals, use designated crosswalks when crossing the street, and only go to homes that are well-lit, the AAOS said.

Costumes should fit properly and be flame-resistant, and a child’s vision shouldn’t be obstructed by masks, hats or facepaint. Bright costumes make it easier for children to be seen, and adding reflective tape to costumes and treat bags provides additional visibility. 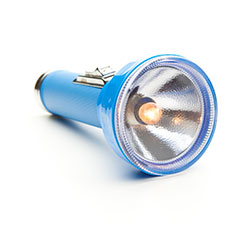 It’s also important to wear sturdy, comfortable, slip-resistant shoes and for both parents and children to carry flashlights to see and be seen. Carry a cellphone in case of emergency.

Keep an eye out for neighborhood dogs and understand that they can pose a threat when you approach their homes, the AAOS said.