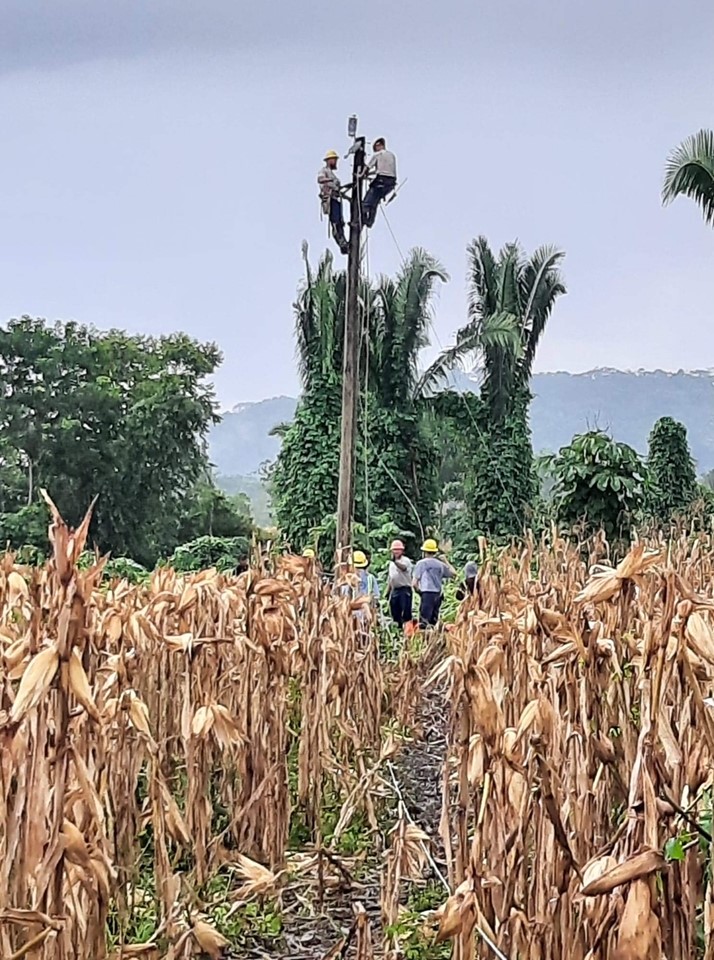 Electric Cooperatives of Arkansas’ lineworkers not only serve Arkansas and other states, they also assist other countries by providing electricity to
rural areas.

The 2022 Operation Razorback mission in Guatemala began on Oct. 7 near Santa Martha. The crew constructed about 2 miles of power lines before a tropical storm arrived. The resulting storm’s rain required that they cease work due to flooding. They departed the project site on Oct. 12. 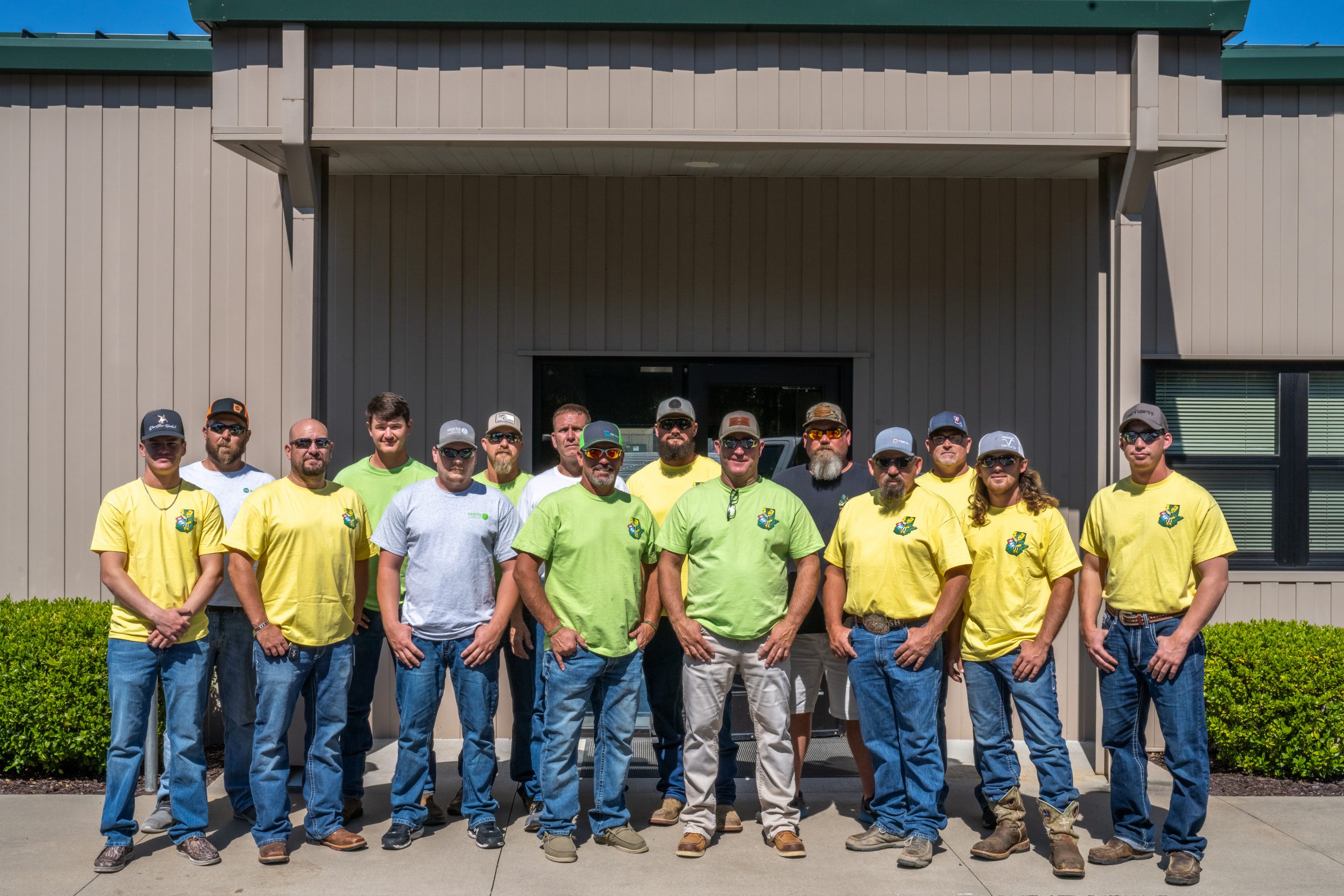 Materials were provided to EMRE, the local municipal electric utility, so
they can continue construction once conditions are favorable.

These dedicated employees symbolize the cooperative core values and have improved the quality of life for our neighbors in Central America.