With great sadness, we announce the loss of our beloved, longtime former Editor Ouida Cox, who died in October. Affectionately called “Miss Ouida,” she was a trailblazer who dedicated six decades of service to the cooperatives and our members. 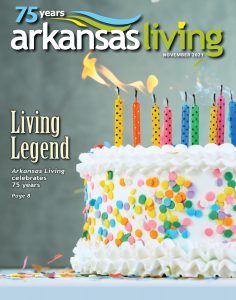 It’s a long word for a long span of time.
With this issue, Arkansas Living celebrates 75 years of informing and entertaining members of the state’s electric cooperatives on a monthly basis.The name has changed over the years, as has the look, size and reach. But the publication’s focus has been the same since its first printing.

According to “A Statement of Principles,” in the first 1946 issue, “This is a new publication dedicated to the development of the State of Arkansas. The rural electric cooperatives in sponsoring this publication are firmly convinced of the outstanding possibilities for the advancement of our state.”And rural electrification has been an essential part of that advancement.
Consider the demands on rural Americans living and laboring in the mid-1930s, as described by the National Rural Electric Cooperative Association (NRECA): “Nine out of 10 rural homes were without electric service. The farmer milked his cows by hand in the dim light of a kerosene lantern. His wife was [tethered to]thewood range and washboard.

“The unavailability of electricity in rural areas kept their economies entirely and exclusively dependent on agriculture. Factories and businesses, of course, preferred to locate in cities where electric power was easily acquired. For many years, power companies ignored the rural areas of the nation.”Including our state. According to the Encyclopedia of Arkansas, in 1930, only 2.1% of Arkansas farms had electricity.
Between the mid-1930s and early 1940s, a combination of federal and state initiatives and grassroots grit led to the creation of rural electric cooperatives in Arkansas that now serve some 600,000 homes, farms and businesses. Today the Electric Cooperatives of Arkansas comprise 17 electric distribution cooperatives; Arkansas Electric Cooperatives, Inc. (AECI), a Little Rock-based cooperative that provides services to the distribution cooperatives, including publishing this magazine; and Arkansas Electric Cooperative Corporation (AECC), a generation and transmission cooperative.
And along the way, Arkansas Living has been here, telling the story.

Members were mailed the first issue of Arkansas REA News in November of 1946.

An article titled “What’s News, Anyhow?” explained its mission. The unbylined piece, presumably written by founding Editor and Manager Ed H. Thomas, said, “One of the major objectives of REA News is to print all the interesting, instructive, lively, humorous, or dramatic things it can find out about members of the co-ops, as well as the co-ops themselves. This means the REA News needs hundreds of ‘reporters,’ self-appointed ones. … We want you to think of REA News as your paper.” 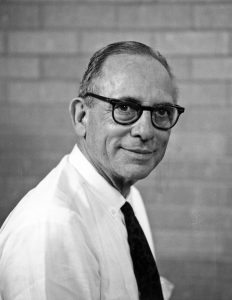 We still feel the same way today, even as the “paper” has grown substantially from an eight-page black-and-white newspaper mailed to about 20,000 members.
In 1954, the name was changed to Rural Arkansas to “reflect the fact that the rural electric co-ops which own it are home-managed enterprises — not ‘government in business.’” 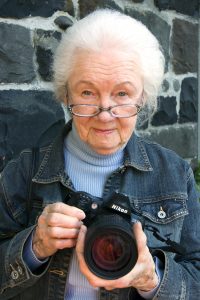 After Thomas died unexpectedly, Ouida Cox was named editor in 1968. Cox, who since 1949 had overseen production of the publication’s “Women’s Department,” and who had served as associate editor and acting editor, would lead the magazine for nearly 45 years. The publication, redesigned to a 24-page magazine in 1968, would nearly double in size during her tenure, and circulation — then about 120,000 — would more than triple.

After all, members have always been at the heart of the magazine’s mission. Interviewed in the December 2012 issue in celebration of her retirement, Cox said, “I have always tried to remember that the magazine is first and foremost for the members, those people out there at the end of the line.” 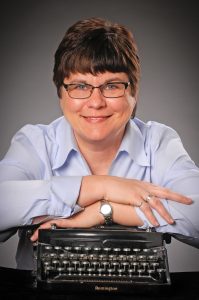 In January of 2013, Sheila Yount became the third editor of the magazine after serving as associate editor under Cox. In the 70th anniversary issue, Yount was quoted as saying, “We are honored to continue to tell the cooperatives’ story because as we do that, we realize that we are really telling the story of our state. And that’s a very special story to tell.” 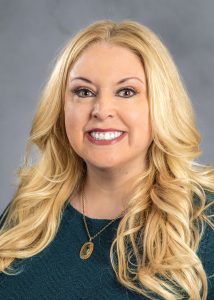 Jennifer Christman Cia is the new editor, as of this issue.

As Arkansas Living continues to share cooperative news, we strive to do so with content that is both engaging and enriching. We feature the people, places and events that make our state special, while sharing smart energy and gardening tips and readers’ recipes and photos. We review Arkansas’ great restaurants (Let’s Eat), and we bring the fun (Trivia and an original crossword puzzle) and games (our popular “Where Is It?” hidden object contest).

While Arkansas Living’s history continues to be written, we’ll close this article with words from Yount, who retired Oct. 1.
She wrote in her final Editor’s Welcome column in the October 2021 issue, “As Arkansas Living celebrates its 75th year … I am proud of the accomplishments we’ve made. Arkansas Living has the largest circulation of any publication in the state. We have loyal readers and a great staff, which will now be led by Jennifer Christman Cia.

“May this wonderful publication, a true Arkansas institution, continue for another 75 years.”