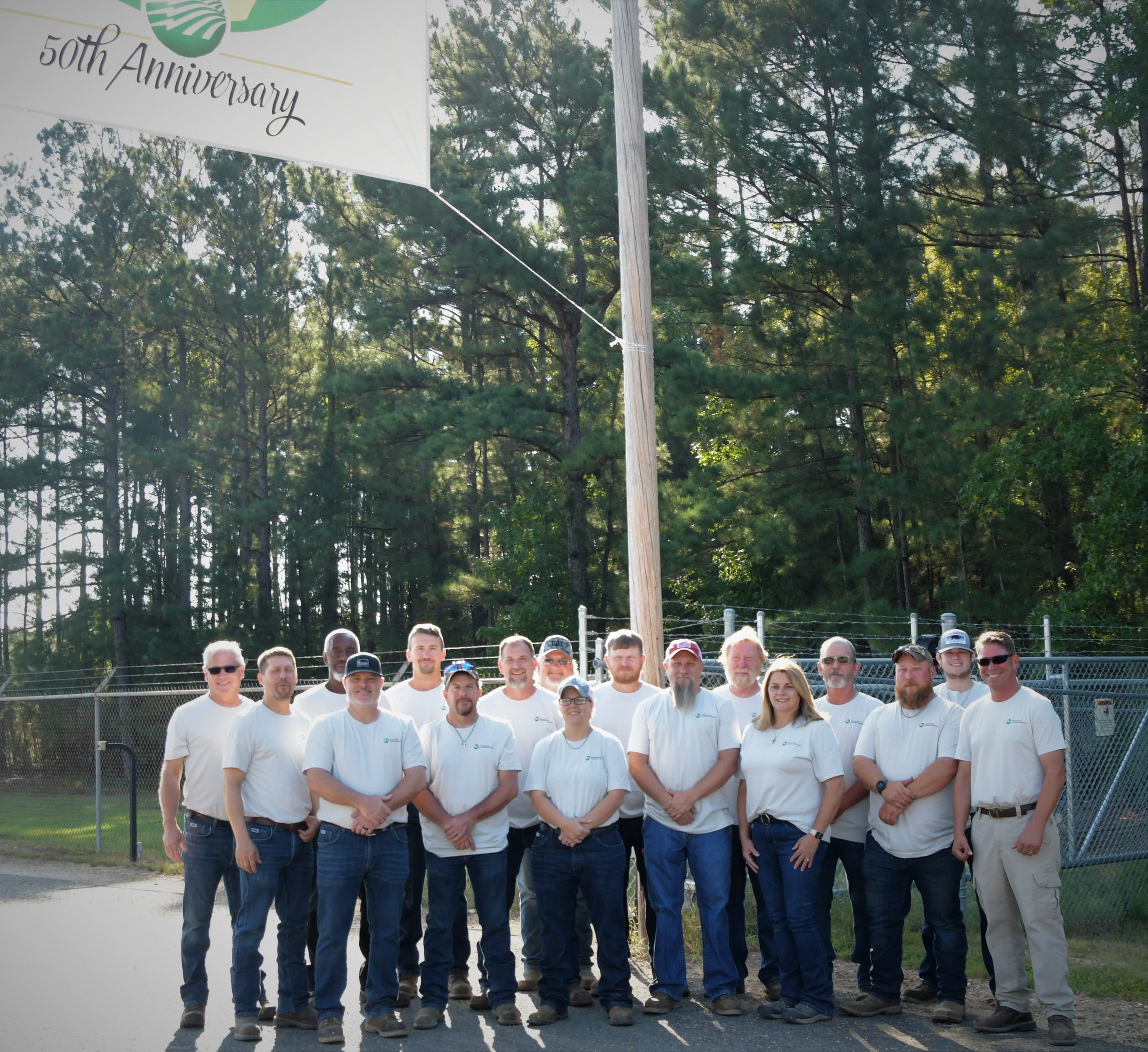 At the 50th anniversary celebration of the John L. McClellan Generating Station in Camden, Electric Cooperatives of Arkansas CEO and President Vernon “Buddy” Hasten shared the sentiments of the plant’s namesake delivered at the facility’s groundbreaking.

Hasten said, “These are Sen. McClellan’s words: ‘I regard this generating station as another project, another enterprise that is symbolic of the civic pride of our people and of the great strides of economic growth in progress that our state has been making during these past several years.’”

To an audience of current and retired plant employees, cooperative employees, public officials and community members, Hasten continued, “Fifty years later, this power plant still stands as a testament to his statement.”

The natural gas-based power plant — named in honor of McClellan, who represented Arkansas in the U.S. House of Representatives (1935-1939) and U.S. Senate (1943-1977) — began commercial operation in 1972. The 134-megawatt plant is part of Arkansas Electric Cooperative Corporation’s (AECC) 4,286 megawatts of diverse generation capacity. 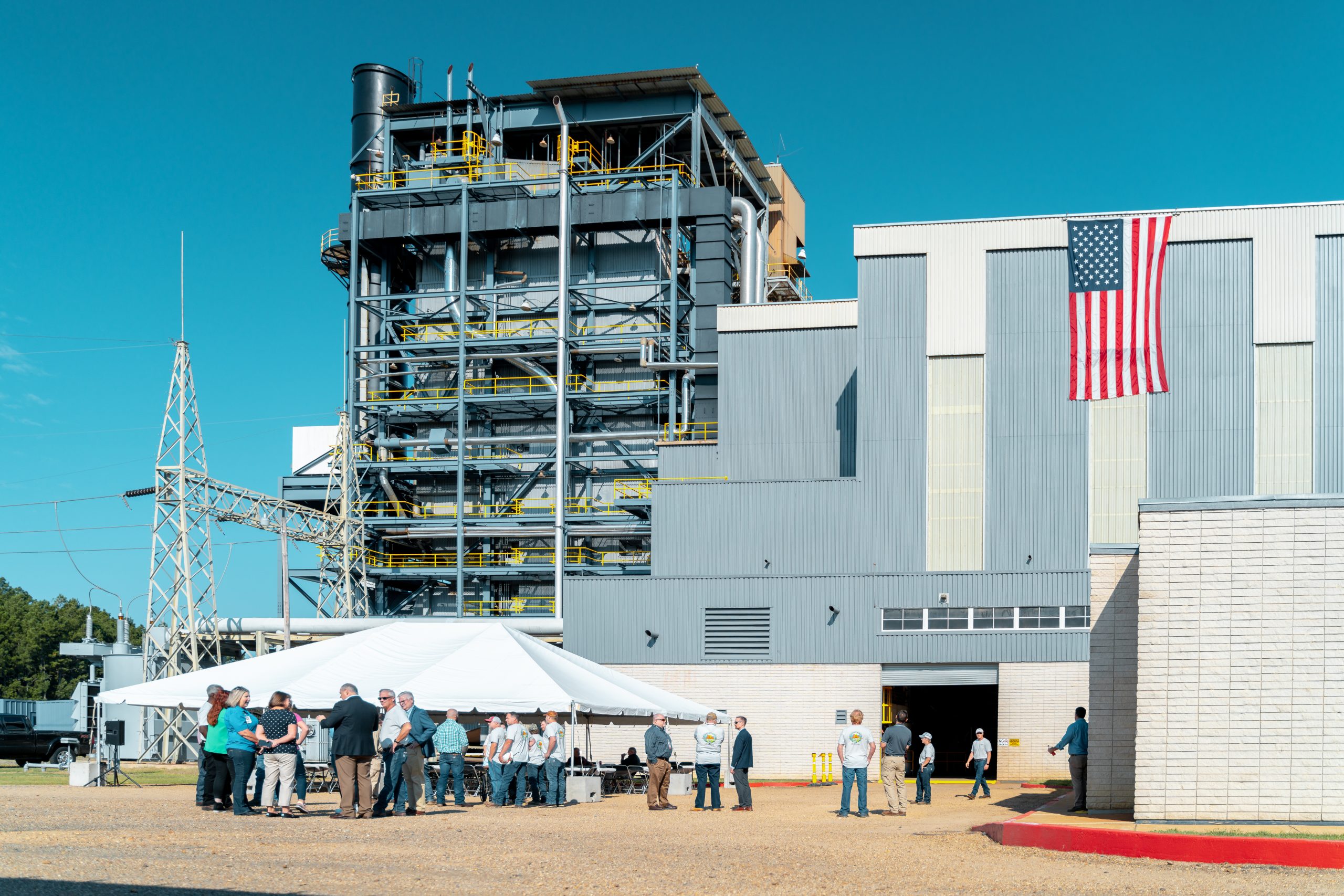 Employees, community members and public officials turn out for the 50th anniversary of the John L. McClellan Generating Station in Camden. Photo by AECC

While the plant is going strong today, its future didn’t look so promising a few decades ago, explained Plant Manager Doug Stracener.

“There was a time, due to economic conditions back in the early ’80s, that this plant was laid up,” Stracener said. “Basically, we were mothballed from 1985 to 1994. Since then, it’s been in full operation.”

And it has been fully productive, thanks to a team of steadfast employees who keep it running all hours of every day, in all conditions.

“We showed our worth during Winter Storm Uri,” Stracener said about the February 2021 severe weather event. “We proved our worth, not only for just South Arkansas but all of Arkansas. Had we not been online, South Arkansas probably could’ve been like Texas, and experienced power blackouts. You don’t want blackouts during single-digit temperatures.

“We couldn’t have done what we did in that winter storm, had it not been for this crew.”

The same goes for their families. Stracener said with emotion in his voice, “Without our families, we couldn’t do this. Sometimes it feels we’re married to this plant — the whole family is. Special thanks to the families.”

Hasten also extended his appreciation: “A heartfelt thanks from me to all the employees of McClellan for their dedication. Thanks to all the plant managers of the past for establishing the culture here and taking care of the facility so it could be standing in the condition it is today. Thank you for your leadership. And for the families, thank you for your sacrifice.”