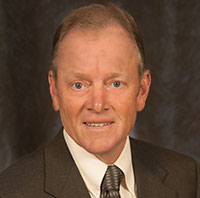 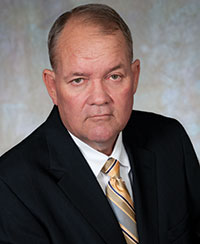 The November 2016 issue of Arkansas Living featured a review of the new “American Experience” documentary “Command and Control,” and now you can see the film for yourself at 8 p.m. Jan. 10 on the Arkansas Educational Television Network (AETN). The program, which tells the chilling tale of the Sept. 18, 1980, explosion of a Titan II nuclear missile silo at Damascus, will kick off  the “American Experience’s” new season on PBS. 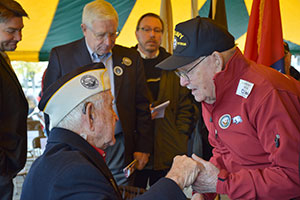 World War II veterans, public officials and others gathered on the banks of the Arkansas River on Dec. 7, 2016, in honor of the 75th anniversary of the bombing of Pearl Harbor. Hosted by the Arkansas Inland Maritime Museum (featured in the December 2016 issue of Arkansas Living), the ceremony included two Pearl Harbor survivors — William Chase, 92, of Pearcy, and Walter Smith, 98, of North Little Rock. 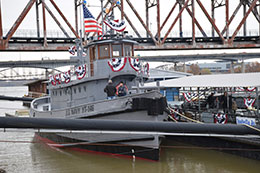 The USS Hoga was the centerpiece of the 75th anniversary ceremony at the Arkansas Inland Maritime Museum in North Little Rock. photo by Sheila Yount

“This is a moment of remembrance and reflection to what happened to individual lives 75 years ago,” Gov. Asa Hutchinson said during the ceremony. He added that 144 Arkansans were serving at Pearl Harbor when the attack occurred, and 23 Arkansans died on the USS Arizona.

The museum features the USS Hoga tugboat, which helped fight fires and rescue sailors during the aftermath of the Pearl Harbor attack, as well as the USS Razorback, a submarine that was among several American vessels at Tokyo Bay during the formal surrender of Japan.

Easy ways to warm up this winter

As the cold weather settles in, staying snuggled up in your comfortable house around the clock may be tempting, but it’s not very realistic. So when you come back inside from work, running errands or a quick snowball war with the kids, you’ll need some easy ways to warm up.

Heat yourself from the inside out with these ideas:

Find more ways to keep warm this winter at Idahoan.com.