If you’re going to take a shot at growing your own dinner this year, a good place to start is by picking the crops that offer the best return on your investment.

Experienced gardeners quickly learn that some types of homegrown vegetables work out better than others.

Choices such as onions and peppers, for example, perform reliably well with few setbacks throughout most of the country, while crops such as broccoli and spinach often run into bug threats and have fairly narrow planting time-windows.

The best bets are crops that are both easy to grow and that produce high yields in limited space.

What are those? Try these popular vegetables that offer some of the best bang for the buck: 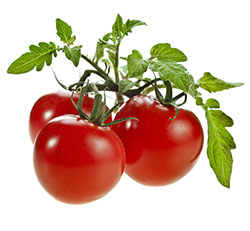 They’re not the easiest vegetables to grow in areas that are prone to blight diseases and high heat, but the payoff is huge. The taste and nutritional value of a home-grown tomato picked at peak ripeness is light years ahead of supermarket fare.

The cost of store-bought tomatoes, coupled with the likely yield — even when disease short-circuits production — makes the tomato gardening’s best investment.

Tomato plants are easy to start from seed, and the fruits are versatile for canning and freezing, as well as fresh eating. Stake plants to save space. 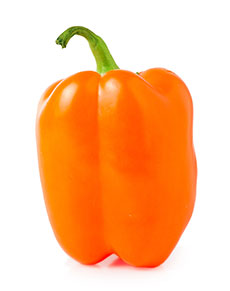 Both hot and sweet bell peppers are easy to grow and have few in-the-garden problems. They thrive in warm weather.

Yields are good, store prices make the effort worth it, and peppers are nearly as versatile as tomatoes in the kitchen.

The biggest drawback: it takes weeks longer with more risk of loss if you’re shooting for maximum-nutrition, fully ripe red/orange/yellow fruits. Green peppers are perfectly edible, but are ones that haven’t fully matured.

Overcome the main problem of disease-spreading cucumber beetles, and you’ll swim in fresh cucumbers for months. Turn cukes into pickles or relish and the value goes even higher.

Cucumbers are cheap and easy to start from seed planted directly in the garden. Avoid pesticides, and spread out the harvest by planting new seeds every few weeks throughout summer. If wilt kills the older plants, young ones will then take over production. 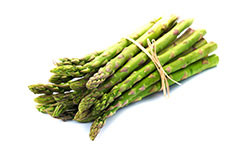 One of the few perennial veggies, asparagus is planted by roots and can produce weeks’ worth of nutritious shoots each year for decades.

Because it’s a once-and-done planting, the long-term investment is high — especially given the cost of store-bought asparagus. Give asparagus its own patch so spreading shoots don’t migrate into other crops.

Weeds are the main challenge, although plants occasionally are attacked by a beetle. Otherwise, asparagus is drought-tough, low-care and even good-looking when the ferny foliage opens post-harvest. 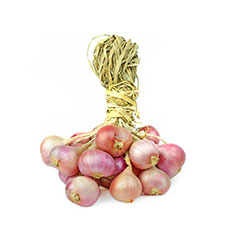 Hardly anything bothers any of the onion family. Just keep these watered, and they’re all among the cheapest, easiest-to-grow crops.Onions aren’t that expensive in stores, but are good keepers and versatile.

Despite their ease of growth, leeks, shallots and garlic fetch a good price at the store, making them winners in any cost/benefit analysis. 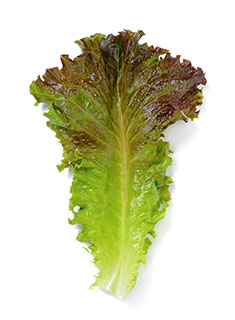 Leaf types are easiest to grow and keep churning out fresh spring salads until heat turns them bitter. But new crops can be planted for fall in cool climates and even throughout winter in milder climates or with protection.

All lettuce is cheap to grow from direct-planted seed. The main adventure is keeping the bunnies from beating you to harvest. 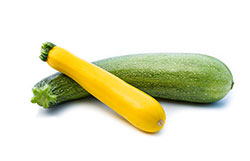 Excess-harvest jokes about zucchini are legendary, but almost all summer squashes are tireless producers — that is, until either mildew or squash vine borers take them down. But by then, even a short-circuited production will have paid you back royally for the minor cost of seed.

Both squash problems are stoppable, or use the same trick as with cucumbers — seed several times so you’ll have a backup supply in the wings. 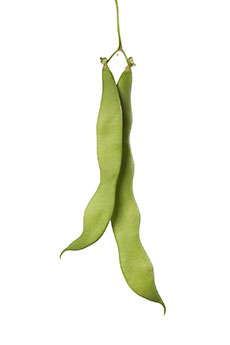 Bush beans are another inexpensive, seed-grown crop that usually yields several pickings before the pods peter out. Because they’re among the quickest from seed to harvest, beans can go in several times from spring through summer.

Pole beans twine up supports and continue yielding for weeks or even months — longer than most bush beans, which top out at 12 to 18 inches tall.

Other than groundhog and rabbit attacks and occasional forays with a beetle, beans are usually reliable.