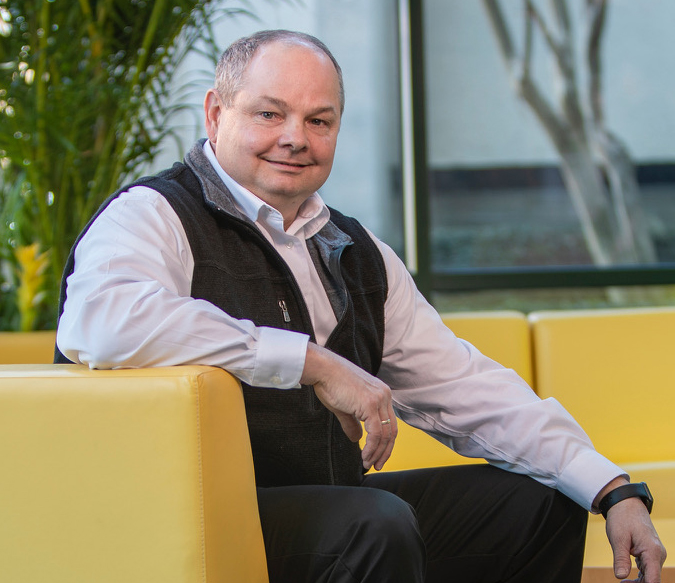 If you are like me, you watched the news closely in late September as Tropical Storm Ian moved into the Caribbean Sea and gained strength. Ian strengthened to a Category 3 hurricane and hit western Cuba, resulting in a nationwide power outage. The weather models began to predict that the storm would make landfall in Florida. The questions became exactly where it would make landfall, and would the storm gain strength as it moved toward Florida?

We now know that Hurricane Ian made landfall as a powerful Category 4 storm on Sept. 28, with 150 mph winds in Fort Myers, Florida, and left a path of devastation and destruction. The pictures of the damage are heartbreaking, and the 132 lost lives are tragic. When you view the surreal images — flooded or leveled buildings, boats piled up like broken toys and large fishing boats and luxury yachts sitting in roadways far away from the ocean — you get a real sense of the power of nature and the power of this storm. 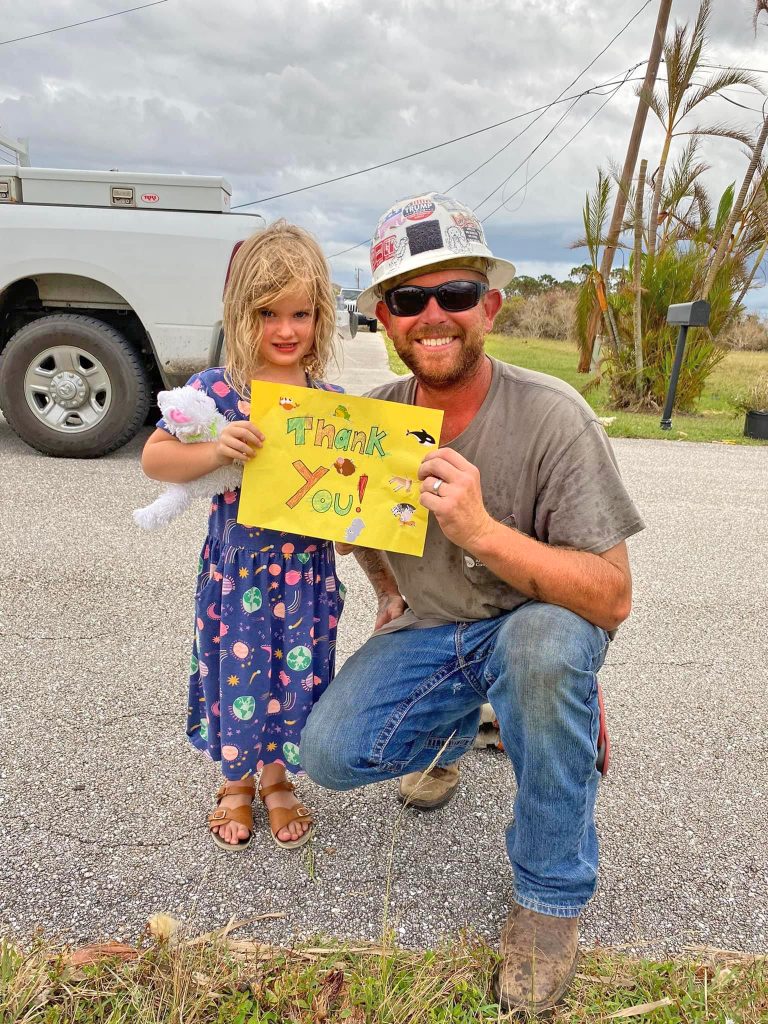 This month, I want to focus not on the storm but the time after the storm. I love the song by Mumford & Sons, “After the Storm.” There is a line that says, “And I took you by the hand, and we stood tall and remembered our own land, what we lived for,” that makes me think of how the Electric Cooperatives of Arkansas responded to this storm. One of the things I love most about America is that, no matter how divided people are in times of relative peace and plenty, we put those things aside when tragedy strikes, and we come together as Americans and pull together in support of those in need. On Sept. 26, Arkansas Electric Cooperatives, Inc. (AECI) sent 64 mutual aid responders (48 line crew and 18 right-of-way employees) to Florida’s Peace River Electric Cooperative (PRECO) in advance of the storm to get the lights back on and to get peoples’ lives back on track.

I think this quote from Van Crawford, PRECO vice president of operations, says it best: “Much of what took us 82 years to build, took Ian less than 24 hours to destroy.” PRECO reported that 90% of their 51,000 meters were out of service the day after the storm, and this is when those amazing lineworkers and right-of-way professionals went to work. With chain saws, bucket trucks, long days and nights, and with hearts filled with goodwill and kindness, our crews worked safely, steadily and side by side with crews from other states to get the lights back on.

In previous columns, I shared that my wife and I attended a very small Christian school in Iowa. When I say small, I mean small. I am the single graduate from that school in 1985; I was valedictorian, salutatorian and last in the class all in one. There were no graduates in the class of 1986, and my wife was one of three graduates in 1987. There is a point to this seemingly trivial revelation. The point is that the world is smaller than we think, and the people we meet along our journey of life often connect with us in ways we can’t predict in the future.

In this case, Janet Cooper was in my wife’s high school graduation class, and 35 years later, Janet and her family are PRECO members living in Florida. The coolest thing ever was when Janet texted my wife a picture of Arkansas line crews working on her street to restore her power.

Some quotes from PRECO members tell the story better than I can.

“I live in a small community called Myakka City, that no one had heard of before Hurricane Ian. Your crews were here busting their butts over the past week working on our power lines. We appreciate all their hard work. Please give them all a special thank you from Myakka City, FL.” (Jennifer Urban, Myakka City, Florida)

“Your men are awesome. They got it done down here. I told many of them ‘Thank you,’ but I wanted to let you know that they are kind, humble and very good at what they do. I was hurt a little from the Hurricane and on well water, so their work has enabled me and my son to get back to normal. I will never forget the men, their kindness and willingness to drive all the way down here to help us.” (Ms. Randy Miller, Myakka City, Florida)

The Electric Cooperatives of Arkansas support the seven cooperative principles, and one of these is “Cooperation Among Cooperatives.” Nothing is a better example of this mantra than mutual aid during a storm recovery. Nothing displays the power of this philosophy more than this fact: Even with the storm’s devastation, these selfless responders had the lights back on by Oct. 5, and they were released to come back home. It is truly amazing what we can accomplish when we all come together and work together.

Something else that is truly inspiring: When the work was done at PRECO and our crews could have come home, some of them chose to press on and assist Lee County Electric Cooperative (LCEC), where they were joined by reinforcements from AECI. LCEC was deeply impacted by the storm, and 99% of their 219,000 meters were out after the storm. Our outstanding AECI crews were released from storm duty after 22 days of assisting the Florida cooperatives. We will continue to keep those impacted by the storm in our thoughts and prayers as they work to get their homes back together and their lives back to normal.