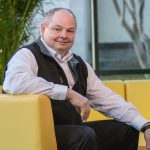 Thanksgiving is over, the leftovers are gone, and now it is time to focus on the big one — Christmas.

The day after Thanksgiving used to be the official start of the Christmas shopping season and has been termed “Black Friday” since 1952. Originally, the term “Black Friday” was coined because factory workers would call in sick the day after Thanksgiving to get a four-day weekend, so it had a negative connotation. However, in the 1980s, retailers decided to give it a more positive spin, and they supported an alternate meaning for the term. The theory was that many retailers operated at a loss, “in the red,” most of the year. Black Friday was such a big shopping day that it allowed them to operate at a profit, “in the black,” for the rest of the year. 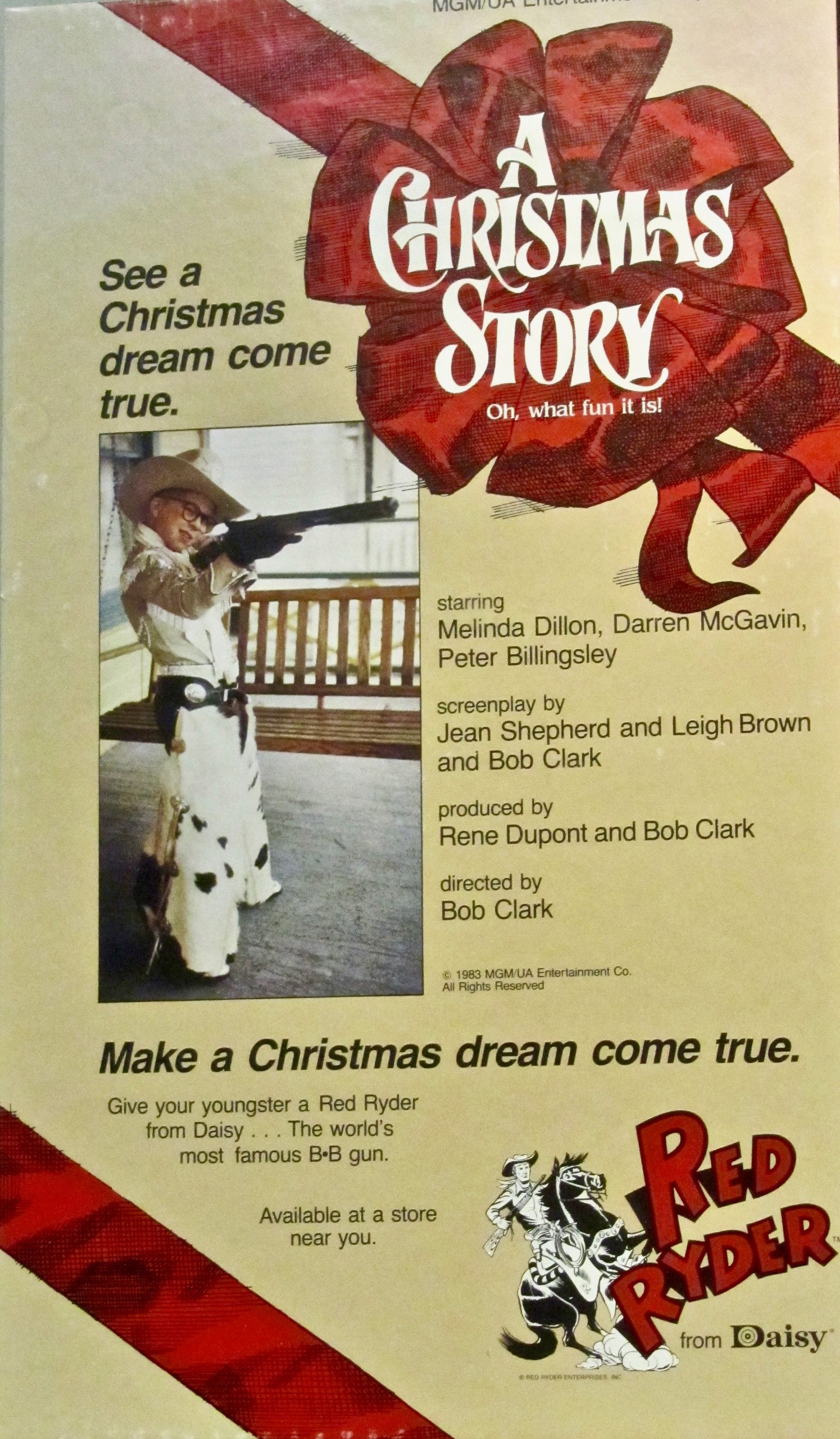 I remember the good old days of lining up at Best Buy or Walmart at midnight, standing in the cold for hours, waiting for the doors to open at 5 a.m. and rushing in with a crowd of shoppers attempting to get those doorbuster deals. Today, with online shopping and an ever-increasing quest to lure shoppers to their wares, Black Friday deals begin well before Thanksgiving.

If you are like me, you do your best shopping just days before Christmas. There have even been years where I did 100% of my shopping on Christmas Eve. I often joke that this is how diamonds get under the Christmas tree. Diamonds are formed by placing carbon under extreme pressure, and if you take a carbon-based human (me) and put him under extreme pressure — voila — you get diamonds!

Aside from Christmas shopping, everyone has their favorite holiday season traditions and their favorite Christmas movies and shows. Good Housekeeping ranks “It’s a Wonderful Life” (1946) as the best Christmas movie ever. Others in the top five are: “Rudolph the Red-Nosed Reindeer” (1964), “National Lampoon’s Christmas Vacation” (1989), “A Christmas Story” (1983) and “A Charlie Brown Christmas” (1965). Given that my name is Buddy, I would be remiss if I didn’t also list  No. 6 on the list, “Elf” (2003), which stars Will Ferrell as “Buddy the Elf” and his famous four food groups:  candy, candy canes, candy corns and syrup.

While Buddy the Elf and I share a name, I have much more in common with the Parker family from “A Christmas Story.” Like Ralphie’s dad (The Old Man), my dad loved to replace blown fuses in the basement, fight with an old wood stove, and he loved to buy used tires and change them out at the most inconvenient times and places. Also, like Ralphie’s dad, my Old Man was known to utter a profanity or two, and I, too, fell victim to repeating one of these phrases in front of my mother. Unlike Ralphie, I didn’t pawn it off on my friends, I immediately confessed that I had heard it from dad. And like Ralphie’s Lifebuoy experience, I got a good taste of Dawn dishwashing soap. I distinctly remember bubbles coming out of my nose as part of the experience.

I, too, wanted a Red Ryder BB gun as a kid and begged for one. In the movie, Ralphie runs outside to try out his new BB gun, shoots at a target on a metal sign, and the BB ricochets. He almost shoots his eye out and was lucky that he was wearing glasses. Like Ralphie, I, too, was very excited when I got my Red Ryder BB gun for Christmas and immediately rushed outside to shoot it. I was ready to shoot at anything. My personal story diverges, in that I didn’t almost shoot my eye out, but rather I nearly broke my finger.

In my haste to pull the trigger, I had cocked my Red Ryder, but failed to close the cocking lever. When I pulled the trigger, it slammed shut. The owner’s manual of a Red Ryder BB gun shows this as a “pinch point,” and I can attest that, as a 11-year-old boy, it felt much more like a “smash point.” The fat part of my ring finger between my hand and first knuckle became fully integrated with the cocking lever and the trigger guard. When I managed to pull my finger out of this predicament, I immediately saw the snow around me turning red from my bleeding finger.

Like Ralphie, I tried to pretend that nothing happened when I came back in the house, but the blood on my hand and clothes gave me away. I was not quick enough of wit to blame it on falling ice from the house and had to confess the truth. I got bandaged up and luckily got to keep my Red Ryder.

Later that night, I even slept with it, which proved fortuitous because the next morning, I awoke to see a mouse sitting in the middle of my bedroom floor. I ever so slowly cocked my trusty Red Ryder BB gun and even more slowly took aim on that rodent. No one was more surprised than me when I pulled the trigger and exterminated that mouse! What was a boy doing sleeping with a BB gun? What was he doing shooting it in the house? These were all questions I had to answer later, but in that moment, it was worth it. Best Christmas present ever.

I hope that you and your family have amazing holidays and that you take a moment to remember the reason for the season this year.