Springdale’s Neal’s Café is as iconic as its vibrant pink exterior.

Northwest Arkansas has changed tremendously since Toy and Bertha Neal opened Neal’s Café nearly 80 years ago in Springdale. However, four generations and one new building later, the tradition of serving “best foods better” has endured. 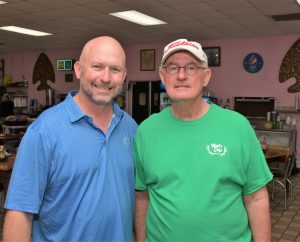 Owner Micah Neal proudly continues the family heritage of running the iconic pink gathering place. He told me exceptional stories about his great-grandparents, grandparents and parents and their dedication to the café’s loyal, longtime customers.

Toy and Bertha started the restaurant in 1944. The couple bought 40 acres that, at the time, were outside the city limits. The family sold off parcels throughout the years and kept about 2 acres. The original Neal’s was where the restaurant’s sign stands today. The owners had to tear the building down and rebuild further off the road in 1963 when Thompson Street was widened.

Micah showed me cool features within the restaurant, including tables made from cedar trees cut from the original family farmland. If you get lucky, you may be seated at one of the tables that features embedded local arrowheads, a checkerboard design or a one-of-a-kind table featuring “wheat” pennies, alternating between heads and tails. 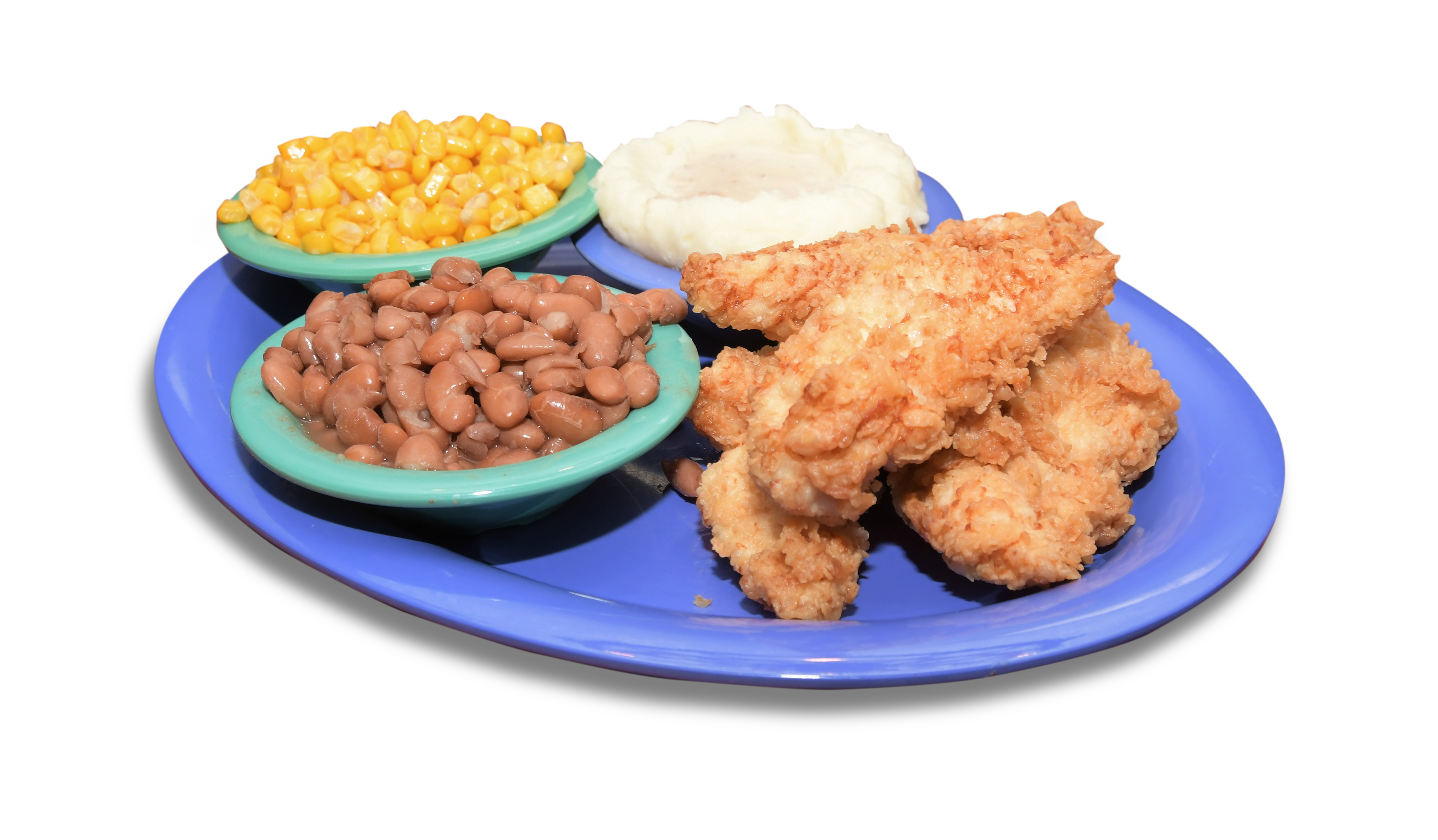 I have heard about the fried chicken at Neal’s Café for years, so I was thrilled when Micah delivered a three-piece order of cast-iron skillet fried chicken to my table. My favorite cuts of chicken are the keel and the pulley bone. And, at Neal’s, they use the 10-piece cut method, which provides these pieces of chicken. I read that Neal’s had been honored as one of the top places in America to eat fried chicken by Southern Living magazine. And, after eating three pieces of crispy, golden-fried goodness, I agree. The poultry was moist and very flavorful. I enjoyed the corn, brown beans and mashed potatoes and gravy that accompanied the yard bird. If you prefer, you can order the tasty hand-breaded jumbo chicken strips. 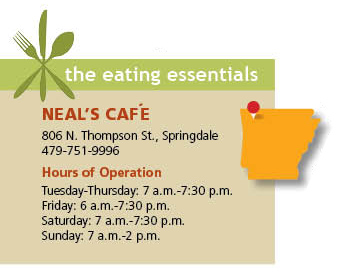 The bacon cheeseburger is made from fresh beef that is hand-pressed daily. Other sandwiches are sure to please your palate.

A unique side dish served is apple salad. It is a favorite of customers, including Rep. Steve Womack, who represents Arkansas’ 3rd Congressional District. I had never tried apple salad, but after one bite, I was a fan.

Breakfast is served from opening until 10:45 a.m. daily. There is a fireplace that I hear is a popular breakfast gathering area for locals. 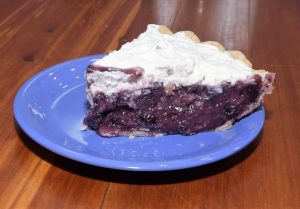 The distinctive blueberry walnut pie is made from a family recipe.

In 2022, Neal’s Café was inducted into the Arkansas Food Hall of Fame. After one visit, I can say the honor is well-deserved.