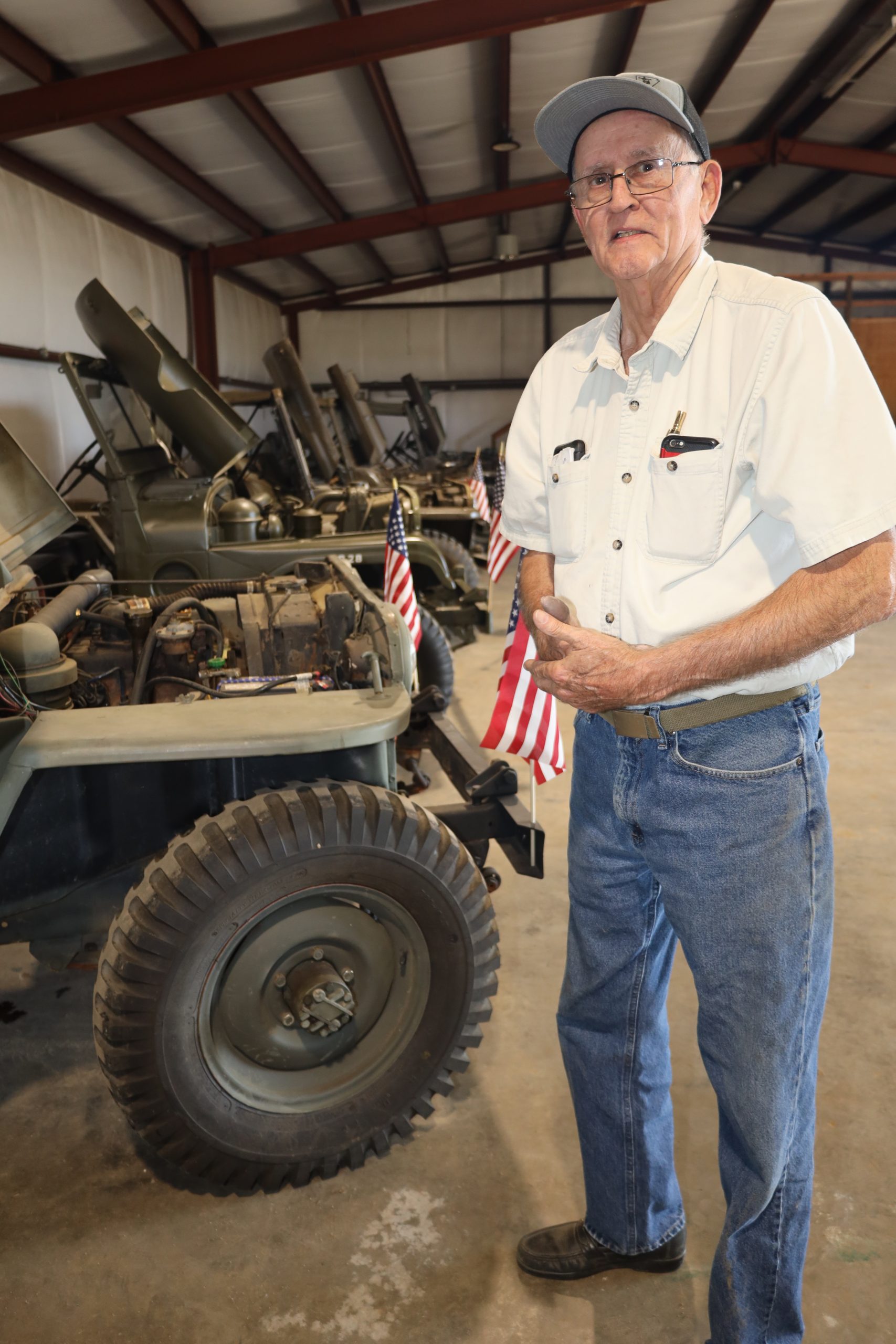 For servicemen from World War II through Vietnam and beyond, the rugged, dependable jeep was a lifesaver, transporting GIs and equipment through mud and snow, as well as jungles and deserts. The simply designed four-wheel-drive vehicles were loved and lauded by privates and generals alike, including Gen. Dwight D. Eisenhower, who called the jeep one of the most important tools in the Allies’ WWII victory.

Lonnie Turner of Ozark was one of those GIs who became enamored of jeeps. His introduction to the jaunty utility truck came while he was in the Army in Vietnam in the late 1960s. In his role as an escort for convoys, the jeep’s main benefit was simple. “I didn’t have to walk,” he says. 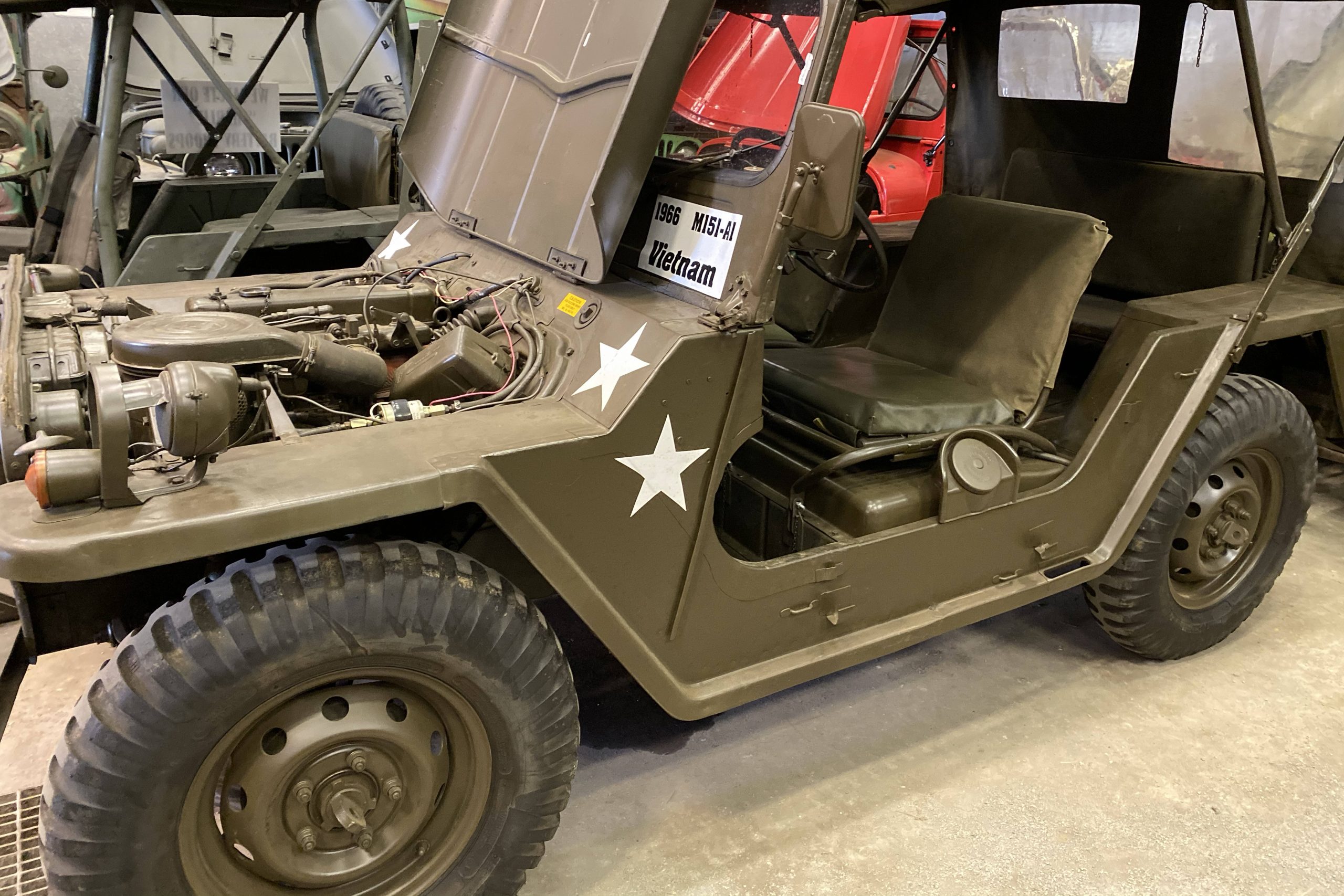 This M151-A1 jeep is the same model Lonnie Turner drove while on duty in Vietnam. Photo by Sheila Yount

When he came home, he studied law, eventually becoming legal counsel for Arkansas Valley Electric Cooperative, a position he kept until his retirement in 2019. About 25 years ago, his interest in jeeps was rekindled when he and his friend, Thurman “Junior” Kirby, who served as a mechanic in the Army in the early 1960s, bought a couple of never-used vintage jeep engines, still in their original crates, at an auction. From there, he began to search for jeeps to restore. Today, he has two airplane hangars at the Ozark Airport filled with restored and waiting-to-be-restored jeeps, as well as countless jeep parts. He has titles to 40 jeeps, but there are more in the collection. How many exactly?  He isn’t sure.

A legend is born

In 1939-40, as  World War II heated up, U.S. Army planners enlisted automotive manufacturers to build a lightweight, yet powerful, utility vehicle that would replace the horse and mule of previous wars. Bantam Motors created the winning design, while Willys-Overland and Ford were contracted to build them. By war’s end, about 700,000 had been built, and the jeep had become a military icon.

Ernie Pyle, America’s most famous World War II correspondent, wrote: “Good Lord, I don’t think we could continue the war without the jeep. It does everything. It goes everywhere. It’s as faithful as a dog, as strong as a mule and as agile as a goat. It constantly carries twice what it was designed for and keeps on going. It doesn’t even ride so badly after you get used to it.” 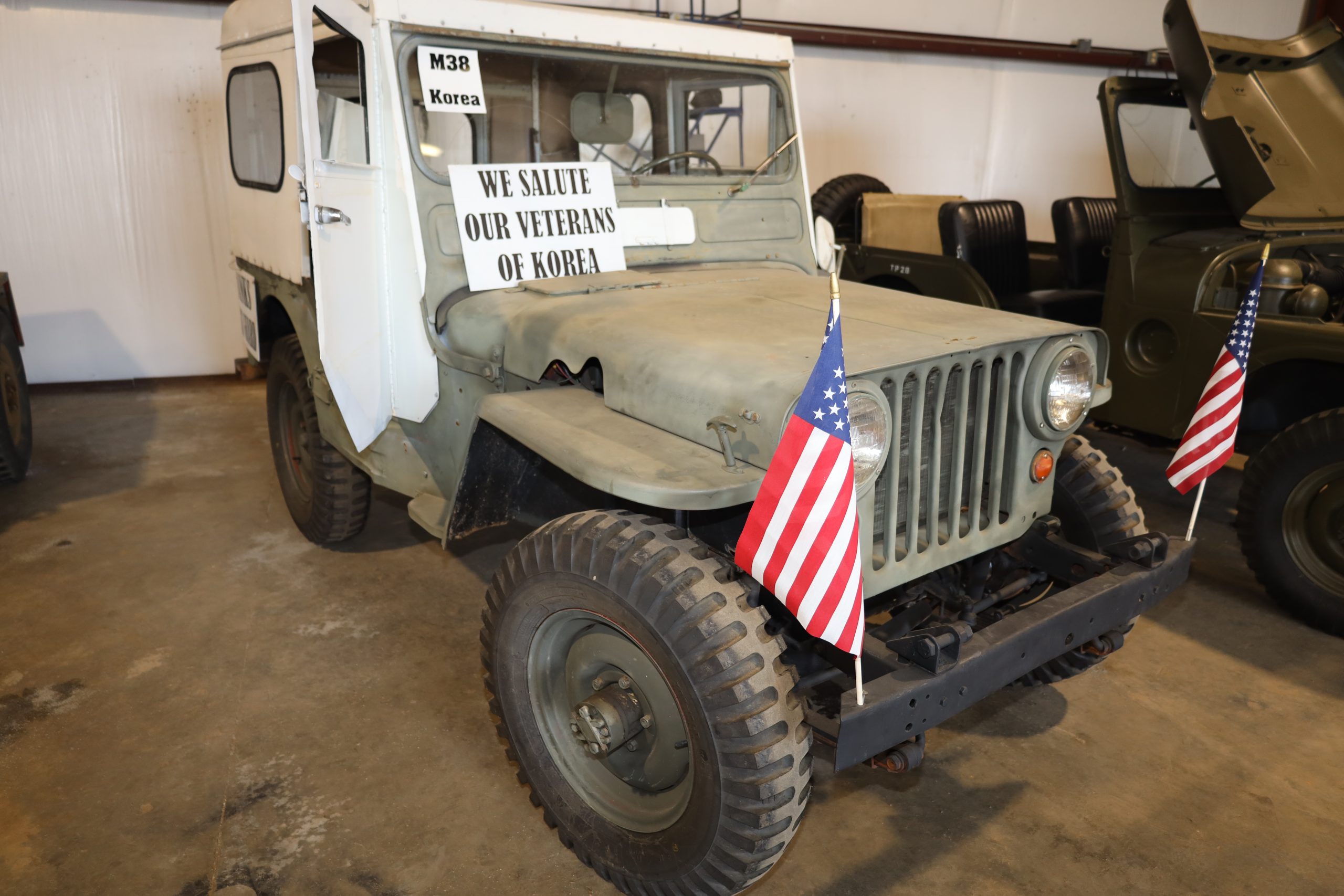 Jeep enthusiast and author Patrick R. Foster wrote that the jeep was “indispensable,” as it served as a “reconnaissance car, weapons carrier, supply truck, front-line ambulance, attack vehicle, ammunition hauler and many, many other jobs.”

Changes and improvements were made to the original jeeps, and they continued their exemplary military service during the Korean and Vietnam wars and into the 1980s when they were replaced by Humvees.

From Madison County to Vermont

Turner has found jeeps just about everywhere, from Madison County, Arkansas, to as far away as Maine. He has bought some at auctions and often gets tips about jeeps and parts from others. He takes the machines, typically in disrepair, and painstakingly cleans them, adds parts if needed, and makes sure they have the right wheels. With help from Kirby, who served as a mechanic in the Army, they bring the engines back to life.

There are no customizations or modifications here.

“I like the plain Janes the most,” Turner says, adding that his goal is to restore the jeeps “back to normal” as much as possible.

Does he have a favorite? “No. I just love them all.” 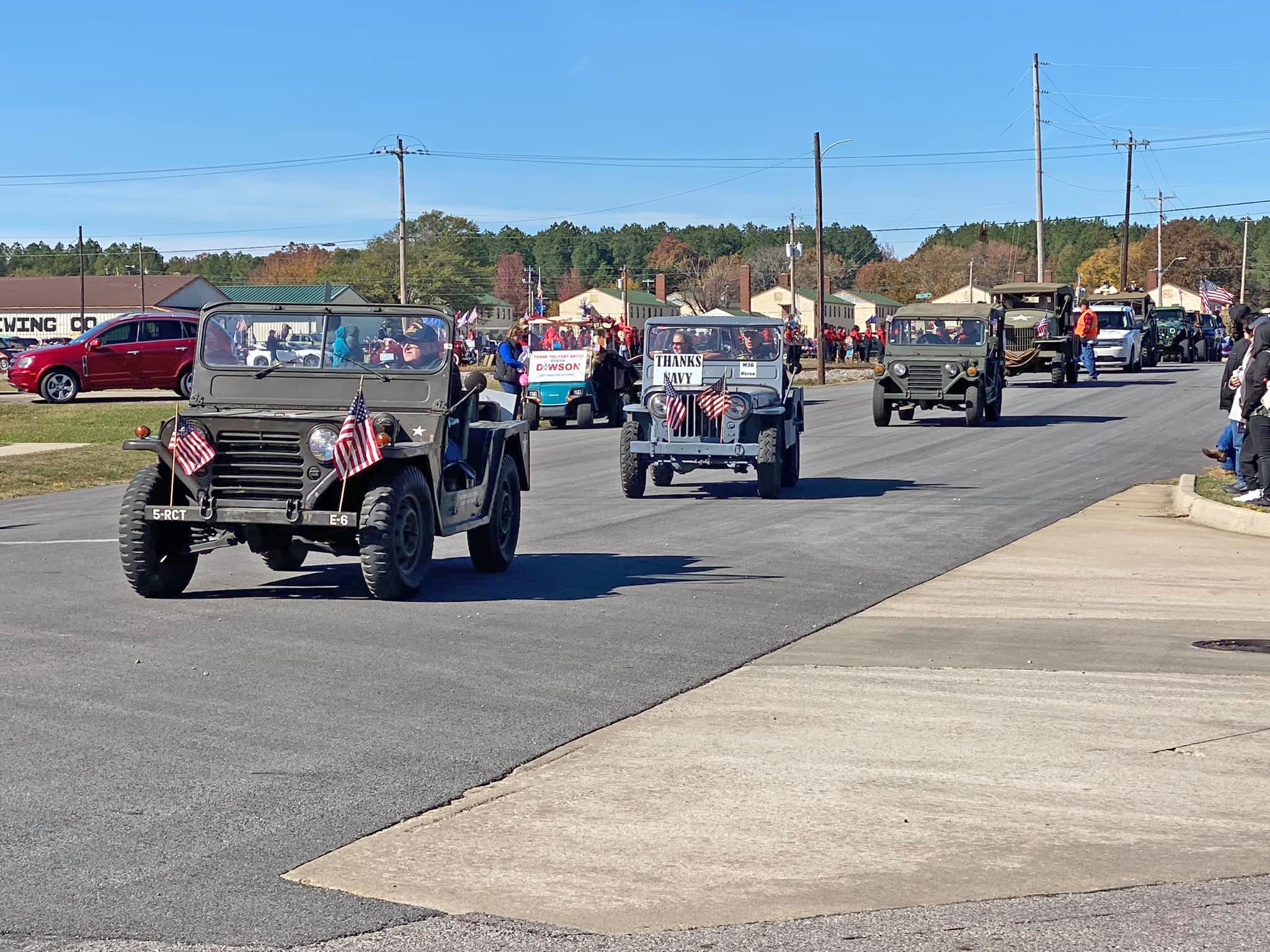 Although Turner’s collection isn’t open to the public, he regularly takes several jeeps to area parades, including the 10th Annual Veterans Day Parade at Chaffee Crossing in Fort Smith on Nov. 12. He has served as chauffeur for the parade’s grand marshal in a 1942 Ford GPW model.

Turner is a true collector, not a seller, but he has given one away to a veterans’ group. He also loves to share his knowledge of jeeps with others, such as Bo Morrison of Pottsville, owner of two Korean War-era models. Morrison regularly stops by the hangars for a visit when Turner and Kirby are inside at work.

“These guys are the experts,” Morrison says, acknowledging he’s got the bug just like his mentors. “OD Green (the standard color of military jeeps) is addictive.”