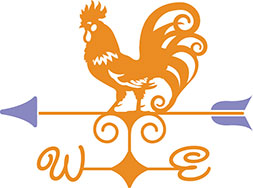 some historic weather events in Arkansas for March from the National Weather Service (NWS).