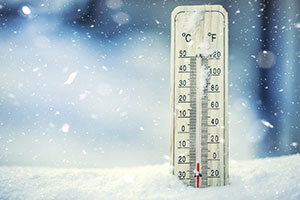 The first deadly tornado of the day touched down near Hope at 1:55 p.m. and produced damage over 67 miles, including Arkadelphia. In the aftermath of the storm, about 20,000 electric co-op members were without power. Hardest hit were South Central Arkansas Electric Co-op based in Arkadelphia; First Electric Cooperative’s Benton District, and Farmers Electric Co-op in Newport.

That was because it was believed that rapidly falling pressure would cause homes and businesses to expand and explode, the NWS said. But research has shown that powerful rotating winds, not pressure drops, cause the most damage. To open your window’s home would allow the wind and flying debris to flow more freely through a home and cause damage and injuries.