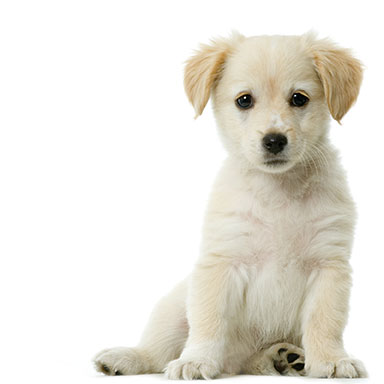 Nothing is more heartwarming than the first warm nuzzle from a new puppy. With new pets, however, come new responsibilities and opportunities. Here are some tips for the new puppy owner:

Find more tips for welcoming a new pet into your home this year at PetSmart.com or download PetSmart’s mobile app, which tailors content to help guide pet parents based on your pet profile. Source: Family Features

Take control of your health (and wear red!) for American Heart Month

February is American Heart Month, which raises awareness that heart disease is the leading cause of death for men and women in the U.S., claiming 614,000 lives annually according to the American Heart Association (AHA). One out of every four deaths is caused by heart disease, including thousands of Arkansans each year.

You can lower your risk of developing heart disease by:

In conjunction with Heart Month, National Wear Red Day on Friday, Feb. 3, encourages people to join the Go Red for Women movement. Americans wearing red on Feb. 3 can help raise awareness that heart disease and stroke cause one in three deaths in women, approximately one death every 80 seconds. The good news is AHA says 80 percent of cardiac and stroke events can be prevented with education and action.

Perk up the heart 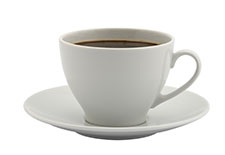 The caffeine in your morning cup of joe may do more than jolt you awake — it may also help dampen the type of inflammation that’s linked to heart disease risk factors, a new study suggests.

Researchers have found that an inflammatory mechanism was dialed up in certain older adults, but not others. When it was highly activated, people often had high blood pressure and stiff arteries. But in lab experiments, there was evidence that caffeine blocked this inflammatory process.

No one, however, is saying that morning cup of coffee is a magic bullet against aging. Still, the findings might help explain why past studies have linked higher caffeine intake to a longer life, said lead researcher David Furman, of Stanford University School of Medicine.

The human body has “probably hundreds of pathways” that contribute to chronic inflammation and various diseases, according to Furman.

“We identified one of them,” he said.

Furman added that substances other than caffeine might influence the inflammatory process. He pointed to the well-known example of omega-3 fatty acids (nutrients commonly found in fatty fish), which can ease inflammation.

A researcher who wasn’t involved in the study also cautioned against making too much of the caffeine finding.

What’s “really important” is that the study points to some molecular “targets” for new treatments to fight chronic inflammation, said Gabrielle Fredman.

Fredman is an assistant professor at Albany Medical College, in Albany, N.Y., and a grantee of the American Federation for Aging Research.

Researchers have long believed that lasting, low-grade inflammation contributes to most age-related chronic diseases — including heart disease, arthritis, dementia and many cancers.

Fredman noted that existing anti-inflammatory drugs have side effects, including immune system suppression — which aren’t desirable in older adults. So, she said, scientists are trying to develop treatments that target specific culprits in the chronic inflammation process.

Whether caffeine could be one of those treatments is unclear.

“There’s some suggestion in this study that moderate caffeine might be enough to quell some of this inflammation,” Fredman said.

But, she stressed, it’s too early to tell what it all could mean. “They didn’t do a clinical trial that tested caffeine,” Fredman pointed out. “Definitely, more studies need to be done.”

The study, published online Jan. 16 in Nature Medicine, included over 100 adults. For the past decade, the participants have taken surveys, given blood samples and had their medical histories reviewed.