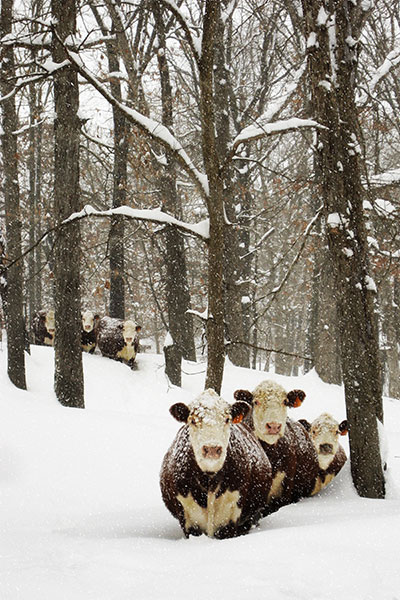 It’s January in Arkansas – the month when The Natural State usually gets the coldest temperatures and any snow or ice of the season.

Here is a look at the season, in all its frozen glory, through the lenses of their cameras. 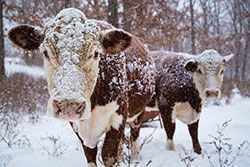 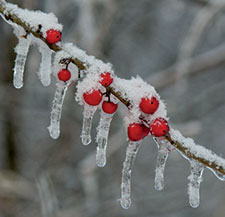 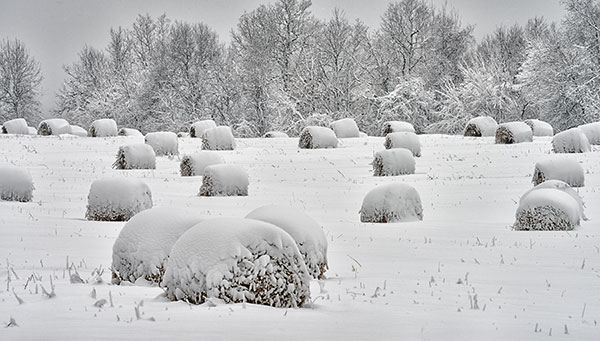 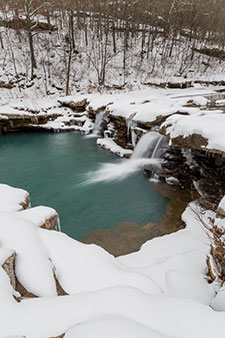 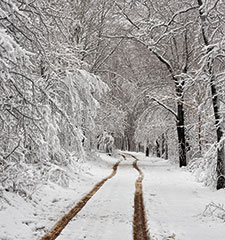 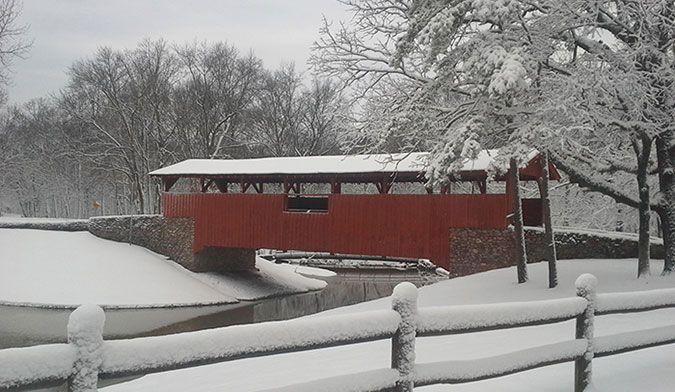 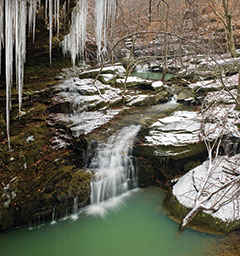 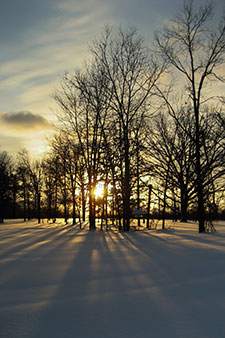 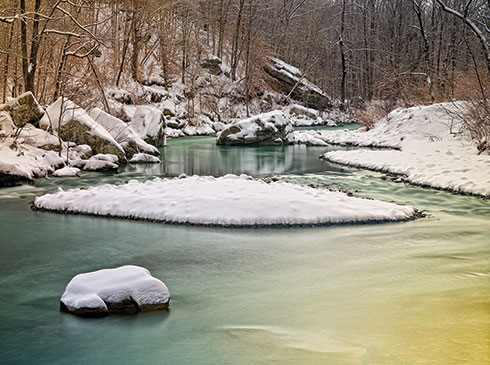 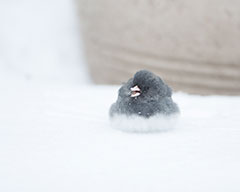 This dark-eyed junco fluffs its feathers to stay warm while foraging in the snow. Steve Creek 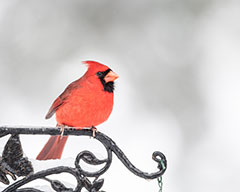 A cardinal perches in the snow. Steve Creek 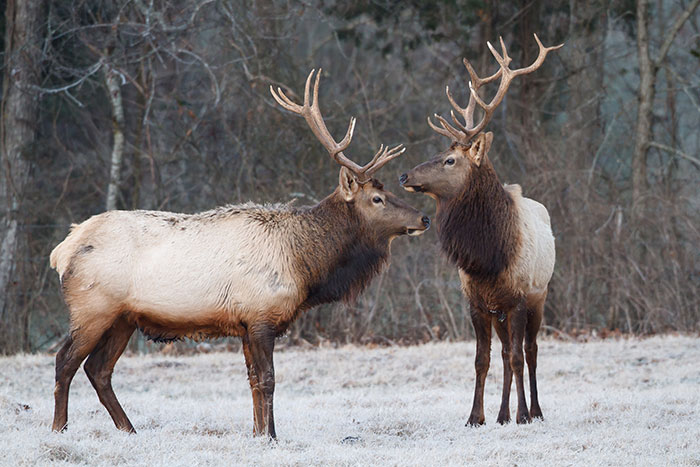 Elk is the largest species of mammal currently found in Arkansas. Here, two males face off in a pasture along the Buffalo National River. Steve Creek

Tim Ernst, who lives and works at his home in Newton County, has had images published in numerous publications, including National Geographic. He has also written several guidebooks.
www.TimErnst.com.

Steve Creek of Ogden specializes in wildlife photography and has been published in The Smithsonian, National Geographic and other publications.
www.stevecreek.com.

Matthew Parks is a landscape and nature photographer from Fayetteville. He loves to explore the nearby Ozark Mountains. Matthewparksart.zenfolio.com.

David Eoff of North Little Rock is an outdoors enthusiast who loves to explore the backroads of Arkansas.